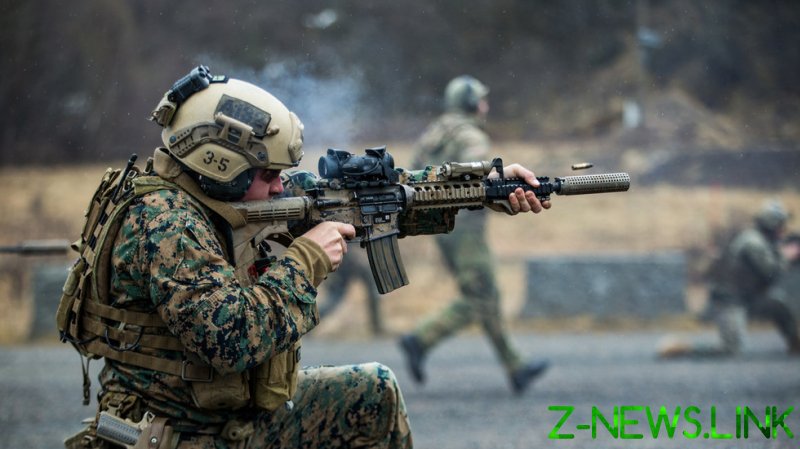 Latvia, Lithuania, and Estonia are actively seeking an enhanced NATO presence in Eastern Europe amid the ongoing conflict in Ukraine, the Washington Post reported on Tuesday, citing a joint proposal by the three nations obtained by the media outlet. A division-sized force of some 20,000 troops should be put on standby to be rapidly deployed to any of the nations if a threat arises, the document that has not been officially made public says, according to Washington Post.

The Baltic states cite a potential threat from Moscow as a reason for the buildup. “Russia can rapidly mass military forces against NATO’s eastern border and confront the Alliance with a short war and fait accompli,” the document says, adding that “Russia’s direct military aggression against NATO allies cannot be excluded.” 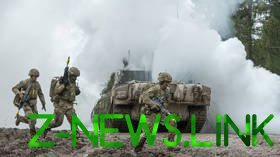 The proposal involves increasing the military bloc’s presence in each of the three nations to 6,000 troops, up from 2,000 that were stationed there before the start of the Russian military operation in Ukraine in February. Thousands of additional troops, including “enabler” units that would provide air defense and other forms of protection are to be on standby elsewhere to come to the nations’ aid in case of a crisis.

Each of the Baltic states is also to house NATO military equipment enough for a full 20,000-strong division of troops if the military bloc approves the plan.

Other NATO members appears to be divided on the proposal of boosting military deployments, the Washington Post reports. While naming Poland among those who support the idea, the outlet adds that western European nations like France and Italy are skeptical about the alleged Russian threat. The issue was on the agenda of the NATO foreign ministers’ meeting in Berlin over the weekend and the diplomats have so far only agreed to discuss it further.

Poland is already hosting more than 10,000 US troops, up from 4,500 before the start of the Russian offensive. The US has also increased its presence in Europe from 60,000 to more than 100,000 troops in response to Moscow’s actions. However, many of these troops live in makeshift barracks unfit for long-term deployments, the paper reports. 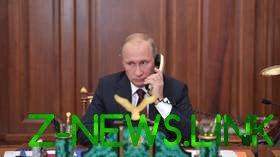 French President Emmanuel Macron maintains that European nations will have to work both with Russia and Ukraine when the conflict ends. “We will have a peace to build tomorrow,” Macron told reporters last week, adding later that “we are not at war with Russia.”

Other nations in western Europe believe that an increased presence on NATO’s eastern flank would draw attention from other threats like terrorism or illegal migration, which is a pressing concern for nations like Italy and Spain.

“We don’t see that the war in Ukraine is something that should bring the needle back to just the defense and deterrence of Russia,” an unnamed Western European official told the Washington Post.

According to the media outlet, some Eastern European nations are also asking NATO to officially withdraw from the 1997 Founding Act between the military bloc and Russia, which limits permanent NATO deployments east of Germany. The US and its allies in western Europe are wary of the idea as they argue that it is still a useful framework for potential dialogue between Moscow and the military bloc. 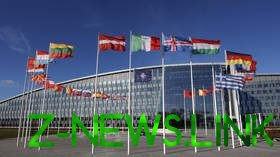 The Baltic states and Poland believe they should act fast since support for their aspirations to boost a military deployment could significantly wane if the conflict in Ukraine ends.

“As soon as it’s over many of our partners in Western Europe will be quite eager to return to the status quo ante. Some of the declarations and the general spirit that we see right now might just disappear,” an official speaking on condition of anonymity told Washington Post.

“We wouldn’t like that because we believe we’ve seen a tectonic shift” in other NATO nation’s attitude to the military bloc’s security, the official added.

A decision on the proposal is expected to be made at a NATO summit in Madrid scheduled for late June, the Washington Post reports. The meeting will also see states taking a preliminary decision on Finland and Sweden’s membership bids.