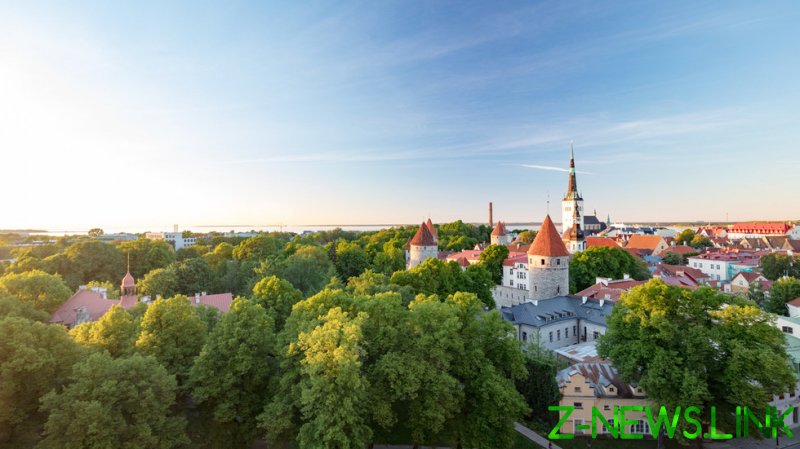 The Estonian consumer price index saw a dramatic surge of 18.8% year-over-year in April, with prices advancing faster than they have been in decades, according to the latest data revealed by Statistics Estonia.

The agency reported that prices for goods and services were 14.4% and 27.8% more expensive respectively in April compared to the same period a year ago.

The consumer price index was reportedly most affected by housing-related price changes, which was responsible for over 40% of the entire spike, according to Viktoria Trasanov, a leading analyst at Statistics Estonia. 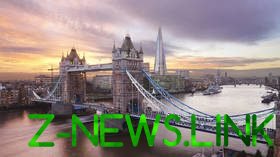