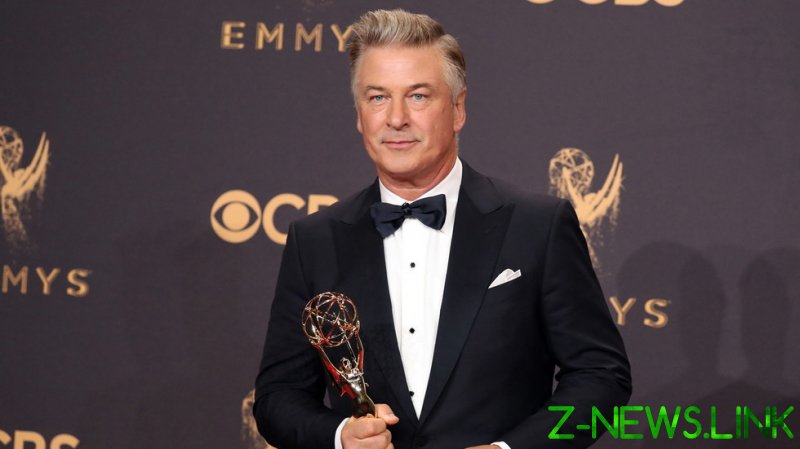 “A live single round was accidentally fired on set by the principal actor, hitting both the Director of Photography, Local 600 member Halnya Hutchins, and Director Joel Souza,” an email sent by the International Alliance of Theatrical Stage Employees (IATSE) Local 44, a prop masters union, to its members on Friday read, according to a report from IndieWire.

The email went on to state that all members of the Props, Set Decoration, Special Effects and Construction Departments are staffed by New Mexico crew, and no one directly involved with the union is involved.

An initial statement by a Baldwin spokesperson acknowledged the “accident” on the New Mexico set and said it involved a “misfire of a prop gun with blanks.”

Baldwin fired the gun on Thursday while filming the movie ‘Rust’, which coincidentally involves an accidental killing in its plot. The gun discharged on set, striking both cinematographer Halnya Hutchins and director Joel Souza. Hutchins died from her injuries, while Souza was hospitalized with an injury, but later released.

Police are still investigating the incident and have not confirmed whether or not a live round was actually fired.

Academy Award-nominee Baldwin, who is also a producer on the picture, released a statement on Friday saying his “heart is broken,” and he is fully cooperating with the police investigation.

A report from ShowBiz411, citing an unnamed crewmember on set during the incident, quoted Baldwin as saying he was handed a “hot gun” following the shooting.

“In all my years, I’ve never been handed a hot gun,” an eyewitness is quoted as saying.

‘Rust’ is a small production with a budget of about $6 million, limiting the amount of resources for the low-cost production, which was staffing one medic, according to IMDB.

Fellow artists have taken to social media to mourn the loss of Hutchins, with some comparing the tragic incident to the similar accidental shooting of 28-year-old actor Brandon Lee in 1993 on the set of the film ‘The Crow’, which was later completed and released with the help of special effects and double work.

Production for ‘Rust’ has been shut down for an “undetermined period.”