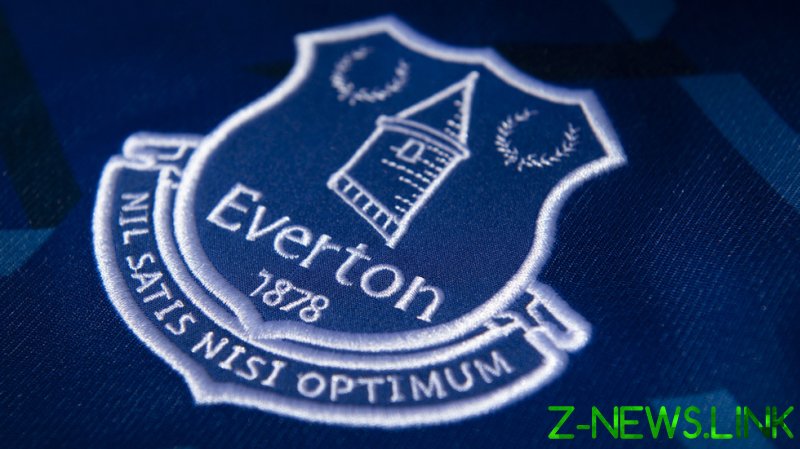 The still-unnamed Everton footballer arrested on suspicion of child sex offenses in 2021 has had his bail extended once again as confirmed by Greater Manchester Police.

The Premier League star was arrested on July 16 last year and was released on bail until October 19. His bail was later extended to January 16, 2022, then January 19 before being extended until April 17 this weekend.

Yet a new statement from the constabulary revealed that bail has been extended for a fourth time until July 16 this summer while enquiries continue.

“A 31-year-old man arrested on Friday 16 July 2021 on suspicion of child sex offences has had his bail extended after our application was approved by magistrates. He will now be asked to answer bail on Saturday 16 July as enquiries continue,” the correspondence read.

The footballer had his home raided by police last summer when arrested but hasn’t been charged for any offense yet and cannot be named for legal reasons.

He also remains suspended by his club, which continues to assist police with their ongoing investigation. 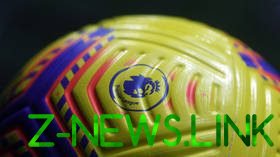 “Everton can confirm it has suspended a player pending a police investigation. The Club will continue to support the authorities with their enquiries and will not be making any further statement at this time,” the Merseysiders said in a statement at the time of the arrest.

“This has caused a massive shock,” a source told The Mirror after the initial apprehension. “Any suggestion of allegations of offenses involving a child are rightly taken seriously from the point they are made.”

“Clearly this matter must be fully investigated. Allegations of this nature will cause a considerable amount of alarm among everyone within the club, the fans, and the wider public,” the source continued, before concluding that it is now “a case of waiting to see where the investigation takes us.”

The Mirror has also said that the player in question is a regular international who has attracted multimillion-pound transfer fees throughout his career.