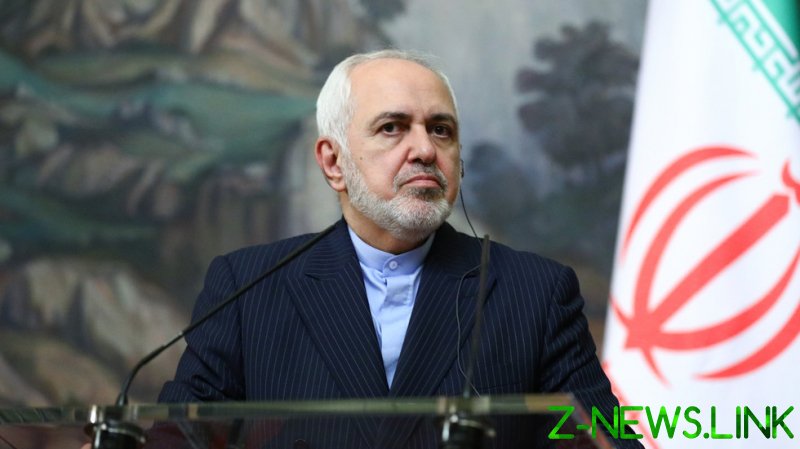 “Considering the recent actions and statements by the US and three European powers, Iran does not consider this the time to hold an informal meeting with these countries, which was proposed by the EU foreign policy chief,” Foreign Ministry spokesman Saeed Khatibzadeh said, as quoted by local media.

On Sunday, two Western diplomats told the Wall Street Journal that Iran had declined the invitation to hold direct talks in the coming days.

EU Minister for Foreign Affairs Josep Borrell called last week for a concerted effort from all parties to reinvigorate the landmark accord. “This is an occasion that we cannot miss,” Borrell said, referring to the professed interest of US President Joe Biden’s administration in bringing the US back into the deal.

However, Washington insists sanctions can be lifted only after Iran returns to full compliance with the so-called Joint Comprehensive Plan of Action (JCPOA). However, Iran insists the punitive measures former US president Donald Trump reapplied and expanded must first be removed before it will comply.

In 2018, Iran started enriching uranium again after Trump unilaterally withdrew from the JCPOA, which he dismissed as “the worst deal ever,” and reinstated restrictions on Tehran.