“Bad government is struggling with unhappy, good with grievances” 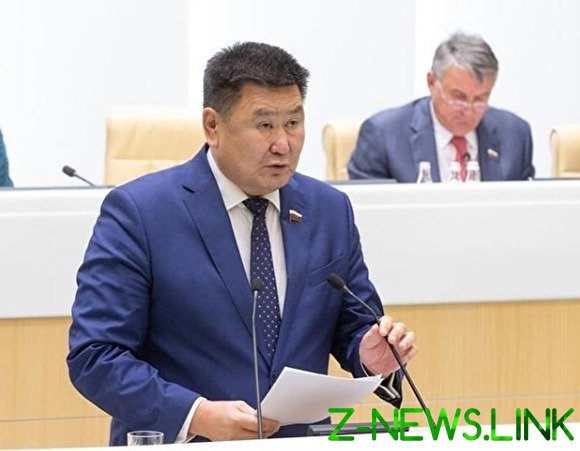 Harsh actions of the security forces in the recent protests in Moscow, was “unlawful and professionally illiterate”. This was stated by the Buryat Senator and former commander of OMON Vyacheslav markhayev.

“It’s scary. It is terrible that the citizens of our country less opportunity to Express their opinions. The fact that so many people took to the streets, already suggests that there is simply no other way to be heard by the authorities,” wrote the Senator in his Instagram.

He stressed that instead of having to listen to the claims of the protesters, to organize a dialogue with them, the power to make force decisions, “in many cases is excessive”.

“As a former commander of special forces, believe that the actions of engaged forces to maintain public order, illegal, professionally illiterate. Bad government is struggling with unhappy, good with grudges!”, — expressed his opinion Markhayev.

Edition Of The “Taiga.Info” reports that Markhayev worked in bodies of internal Affairs in the years 1980-2007, is the founder and first commander of the Buryat OMON. Participated in business trips to Chechnya. In 2007 was elected to the national Hural of Buryatia, headed the Communist faction. Four years passed in the state Duma, in 2015 he became a Senator.

In Moscow from mid-July held a protest for free and fair elections to the Moscow city Duma. During the meetings, was detained thousands of people, many suffered serious injuries. According to the results of the protest action on 27 July, the UK opened a criminal case on the riots.