Bacteria have feelings, too, biologists 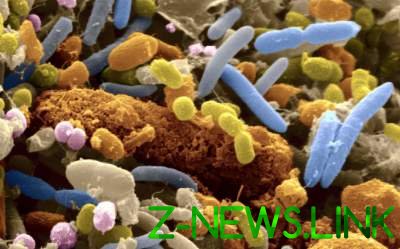 The feeling of surface is very important for bacteria: partly thanks to him they learn a suitable place to live (for example, the intestinal wall or mucosa). The ability to feel touch directs the movement of bacteria and helps to colonize large areas of suitable surfaces. The infection success is also often dependent on bacterial “sense of community”: the bacteria form a film community of millions of cells that are more resistant to antibiotics than individual groups of bacteria.

Many bacteria have flagella – organelles that unicellular use as a paddle. The movement of the flagellum causes the diaphragm motor. Swiss biologists have found that due to motor are harmless to humans bacteria Caulobacter crescentus is able to feel a touch to the surface and react to it. The flagellum of C. crescentus acts as a probe; bumping into an obstacle, its receptors trigger a cascade of reactions that completes synthesis of the active sticky polysaccharides, with which the bacterium is attached to the surface.

See also:  U.S. scientists are working to strengthen the feelings of American soldiers