Home / WORLD / Back to a sci-fi classic: Russian space scientists float idea of using RAILGUNS to launch satellites into orbit

Back to a sci-fi classic: Russian space scientists float idea of using RAILGUNS to launch satellites into orbit 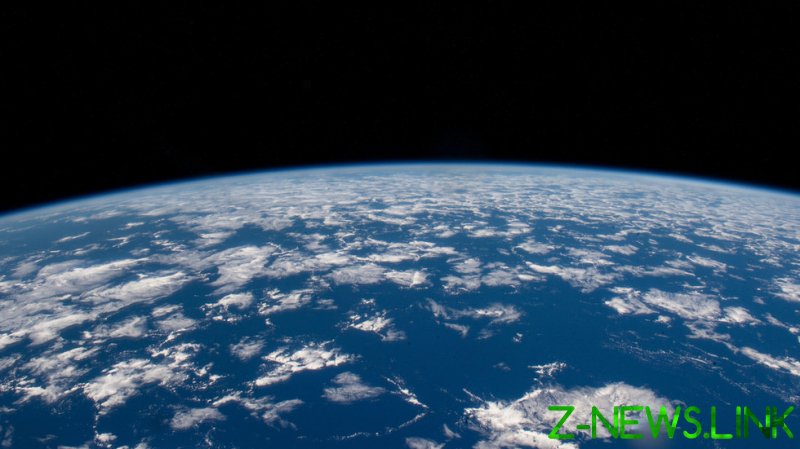 The idea was floated by scientists at the leading research institute of Russia’s Roscosmos space agency in a new article published this week. The article explores the use of other space launchers besides chemical rocketry, which has long been the primary method of lifting off our planet.

“In our opinion, it is advisable from time to time to re-evaluate the old ideas of access to near-Earth space from the point of view of modern technological capabilities. One of these ideas is the creation of ground-based systems for dynamic mass acceleration,” the article reads, as quoted by RIA Novosti.

The scientists suggest that, with the availability of modern technologies and materials, construction of electromagnetic motors – that is, railguns, either linear or helical – may now have become possible.

“The ‘space gun’ favorably differs from other methods of non-rocket space launch, as, in principle, it is already feasible at the modern technical level,” the article reads.

In theory, a railgun can propel objects to unlimited speeds, if it is large enough and has an appropriate power supply. Still, the main issue with shooting an object at orbital velocities is to make it sturdy enough to withstand enormous forces and not get destroyed right away. At the same time, the cost of a space launch with such device would be significantly lower than if using chemical rockets, either disposable and re-usable.

The idea of shooting something hard and fast enough to propel it into space has been circulating for at least a century. French novelist Jules Verne was among the first to posit the idea in his 1865 piece ‘From the Earth to the Moon’, which described the idea of constructing an enormous space gun to send people to the Earth’s satellite.

The use of electromagnetic ‘guns’ instead of chemical ones has been described by other novelists too, including Arthur C. Clarke in his 1955 book ‘Earthlight’. The so-called ‘mass driver’ is basically a large railgun capable of accelerating objects to speeds high enough to catapult them into space.

Several attempts to create a prototype ‘space gun’, whether chemical or electromagnetic, have been undertaken before. The joint US-Canadian High Altitude Research Project (HARP), which focused on the ballistics of re-entry vehicles back in the 1960s, had some success. Its 16-inch gun still holds the record for the highest altitude – 180km – reached by a gun-fired projectile.

An early demonstrator of a space railgun, the Mass Driver 1, was built in the 1970s by Massachusetts Institute of Technology researchers in the US. The device was intended to be placed on the Moon on a proposed lunar base in order to launch spacecraft from there, thereby circumventing the main obstacle such devices face to escape the Earth: its atmosphere.