Home / WORLD / Back from the dead: Facebook & Instagram online again for some users after massive 6-hour outage 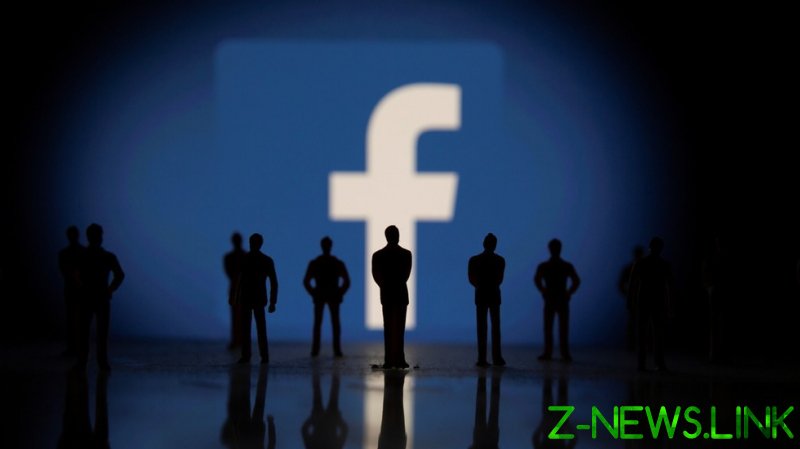 Facebook’s Chief Technology Officer Mike Schroepfer tweeted around 6:45 pm ET that company’s services were “coming back online,” noting that it may take time to get them in a fully functioning mode.

“To every small and large business, family, and individual who depends on us, I’m sorry,” he tweeted apologetically.

Instagram also resorted to Twitter – one of the few social media seemingly left unscathed by the disruptions – to announce its return.

“Instagram is slowly but surely coming back now – thanks for dealing with us and sorry for the wait!” Instagram’s PR team tweeted.

As the services were experiencing the outage, Facebook’s shares plunged, shedding nearly 5 percent in one day in what has become the company’s worst drop this year. Facebook CEO Mark Zuckerberg is estimated to have lost his fifth position on Forbes’ list of the world’s top billionaires as a result, that is in addition to billions of dollars.

The co-owned platforms, along with a series of other sites and apps, encountered major outages on Monday, with some down for hours on end. Facebook’s app wouldn’t load at all for many mobile users, while those on desktop received error messages. Instagram users were given similar prompts, with the glitches continuing on both for going on six hours straight.

Facebook’s support team earlier acknowledged it was “aware that some people are having trouble accessing our apps and products,” saying it would work to resolve the issues “as quickly as possible.”

Companies and telecom services including Spectrum, T-Mobile, Verizon, AT&T, Xfinity and even Google itself experienced widespread outages on Monday, as reported on outage tracker DownDetector.