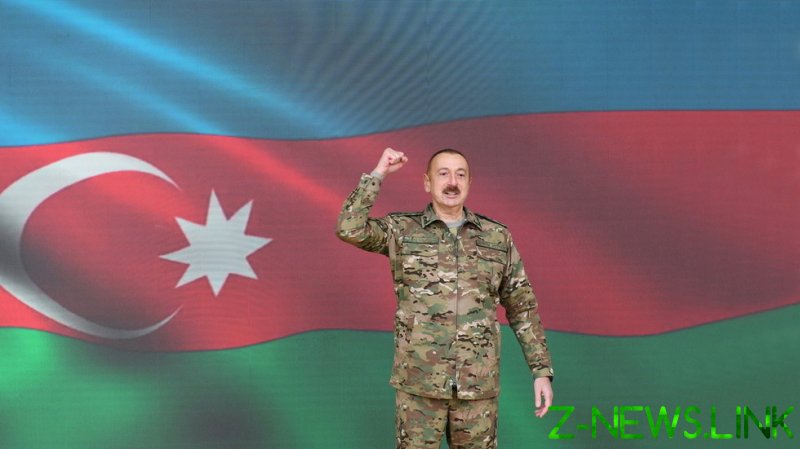 “Baku is glad that the long-term Karabakh conflict is coming to an end,” Aliyev said in the early hours of Tuesday local time (2300 GMT Monday). The agreement is in the interest of both Azerbaijan and Armenia and will lead to a lasting peace and end to bloodshed, he added.

Russia has a “special role” in the settlement of the conflict and its role in further activities in the region will be significant, said the Azeri president. The agreement envisions the deployment of almost 2,000 or so Russian peacekeepers to the line of conflict as Armenian forces withdraw.

According to Aliyev, however, they will be joined by Turkish peacekeepers for a joint mission. Ankara has backed Baku in resolving by force the issue of Nagorno-Karabakh and the surrounding territory, held by ethnic Armenians since 1994.

While Aliyev described the peace treaty as “historic,” Armenian PM Nikol Pashinyan said it was “painful” but necessary.

The ethnic Armenian enclave once within the borders of the Soviet Republic of Azerbaijan, Nagorno-Karabakh seceded from Baku in 1991 as the Soviet Union began to collapse. The clashes that broke out in September continued despite multiple ceasefires arranged by Moscow, and even one mediated by the US. The situation was aggravated by the fact that Azerbaijan received active support from NATO member Turkey, while Armenia is a member of the Collective Security Treaty Organization, a military alliance with Russia. 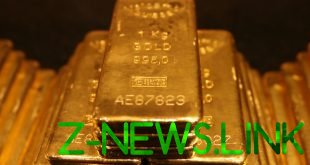 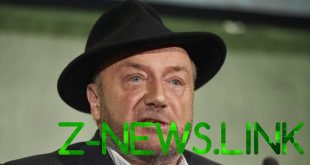 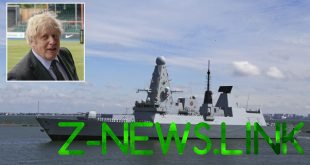 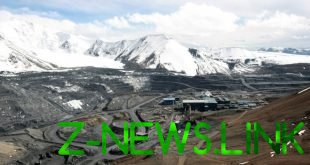