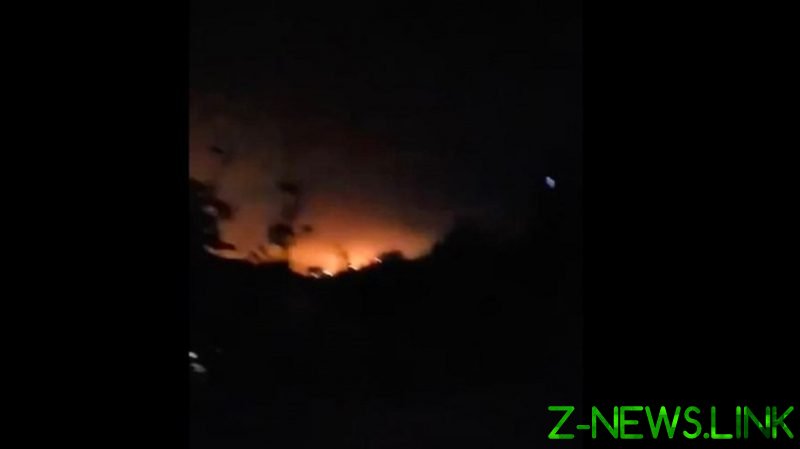 Explosions attributed to artillery and drones were reported by residents of Vardenis, Jermuk, Goris, and Tatev – cities within Armenia proper – shortly after midnight on Tuesday. Armenia has blamed neighboring Azerbaijan for the attack.

Shots are being fired “along the entire line of the Armenian-Azerbaijani border,” and the government in Yerevan has called an urgent meeting, according to local media.

The Armenian Defense Ministry said the army of Azerbaijan has used heavy artillery and drones are also being used. A Turkish-made Bayraktar drone was allegedly shot down over Vardenis, which is in northern Armenia and not adjacent to the disputed region of Nagorno Karabakh. Armenian troops are “giving an adequate response,” Yerevan said.

The government of Azerbaijan said Armenia “began widespread provocations” against the Azeri armed forces, which responded with “intensive fire” on Armenian positions. 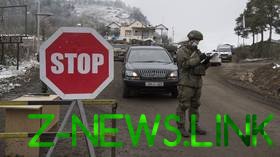 The defense ministry in Baku accused Armenian “teams of saboteurs” of mining roads and firing mortars into Azerbaijani army positions near the towns of Basarkecher, Istisu, Garakilsa and Gorus, on the Azeri side of the border, causing “losses among personnel and damage to military infrastructure.” Azerbaijan also stated that there were losses among the personnel and military equipment of the Armenian armed forces.

Tuesday morning’s clashes are a major escalation of tensions between the two Caucasus countries. Azerbaijan attacked Nagorno-Karabakh in early August after accusing Armenia of violating the 2020 ceasefire and demanding the full “demilitarization” of the area inhabited by ethnic Armenians – and prompting condemnation from Russia, which is a guarantor of the truce.

Nagorno-Karabakh is internationally recognized as a part of Azerbaijan. Yet, the region has a mostly Armenian population and sought independence from Baku in the 1990s. It has been de-facto self-governed and has enjoyed support from Armenia since then.

In 2020, Baku and Yerevan fought a 44-day-long war over the disputed region, which ended with a Russian-brokered ceasefire that saw Russian peacekeepers deploy to Nagorno-Karabakh.

A ceasefire brokered by Moscow left half of Nagorno-Karabakh inhabited by Armenians and protected by Russian peacekeepers, while all other territories previously controlled by Yerevan were ceded back to Baku.