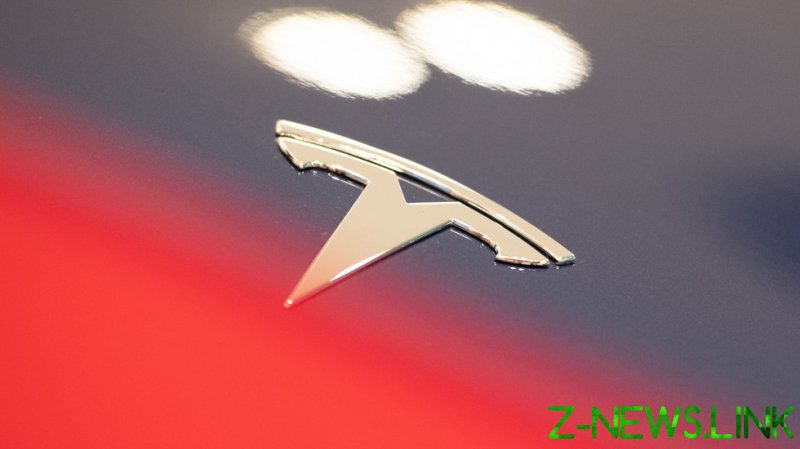 The three-car collision took place on Saturday morning near downtown Orlando after a Florida state trooper pulled over to assist the driver of a vehicle stuck in one of the lanes. Shortly after the officer exited his vehicle, a Tesla smashed into the left side of his car and veered into the disabled vehicle, barely sparing the trooper, Florida Highway Patrol spokesperson Lt. Kim Montes told the Orlando Sentinel.

The patrol car had its emergency lights on at the time of the crash, and it has been reported that the Tesla was running on the partially automated ‘autopilot’ mode.

While the trooper did not suffer any injuries, getting off with a fright, the 27-year-old Tesla driver and the driver of the other vehicle received minor injuries.

Saturday’s collision is one among a series of similar incidents that have seen various Tesla models striking police or emergency vehicles while operating on autopilot. The trend has prompted mounting concerns, with the US auto safety regulator launching a major inquiry into Tesla’s autopilot system earlier this month.

Within what is set to be a wide-ranging probe, transport safety officials will scrutinize the “the technologies and methods used to monitor, assist, and enforce the driver’s engagement with the dynamic driving task during Autopilot operation.”

The probe will involve as many as 765,000 Tesla vehicles with built-in autopilot features that have been manufactured since 2014. The investigation could result in a recall if it finds the system to be in violation of safety standards.

While Tesla has come under fire for its purported lack of safeguards, in some cases it was found that drivers abused the system, driving drunk or even sitting in the backseat. There have also been instances in which the autopilot feature was credited for saving the lives of inebriated drivers.

The firm’s autopilot feature allows drivers to take their hands off the wheel for extended periods of time while the vehicle is still in motion. However, the manufacturer insists that the driver must be ready to intervene and take manual control of the car at any time.