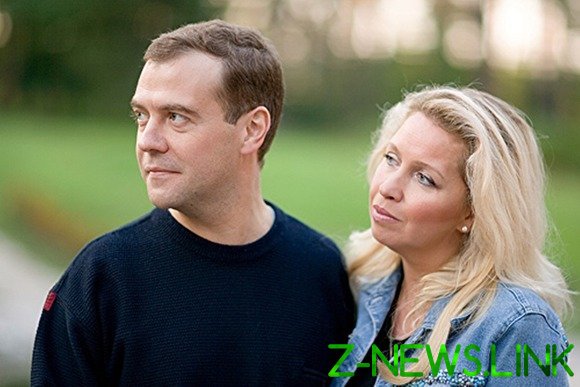 Wife of the Prime Minister of Russia Dmitry Medvedev Svetlana has no family ties with the leaders of the agroindustrial holding “Miratorg” Viktor and Alexander Linnik. About it reported in a press-service of the government of the Russian Federation.

“In connection with the incorrect publications and received the issues reported about the absence of any family ties between the wife of the Prime Minister and the leadership of the APH “Miratorg”. Viktor and Alexander Linnik are neither near nor distant relatives Svetlana Medvedeva”, — quotes the statement of the press service, RIA “Novosti”.

In Russia “Miratorg” declared a boycott after the company’s President Viktor Linnik called lovers of ham and Parmesan opposing the ban on the importation from abroad of meat and dairy products for personal use, “chatterboxes, sakamushi hysteria out of nothing.” Some media wrote that Svetlana Medvedev, whose maiden name Linnik, is a relative of the leaders of “Miratorg”.