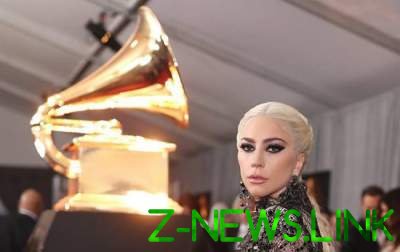 The rating was headed by the song Beyonce and Jay-Z.

According to experts of the authoritative American magazine Rolling Stone devoted to music and pop culture, “Crazy in Love” 2003 – this is the most successful that has made the music industry since the early 2000s.

In addition to this track in the top were, in particular, the song “Paper Planes” by British singer M. I. A. by the Way, this audiorate became the soundtrack to the famous movie “Slumdog Millionaire”.

The third line of the rating takes the hit American rock band the White Stripes ‘ “Seven Nation Army”. Note that the band broke up in 2011.