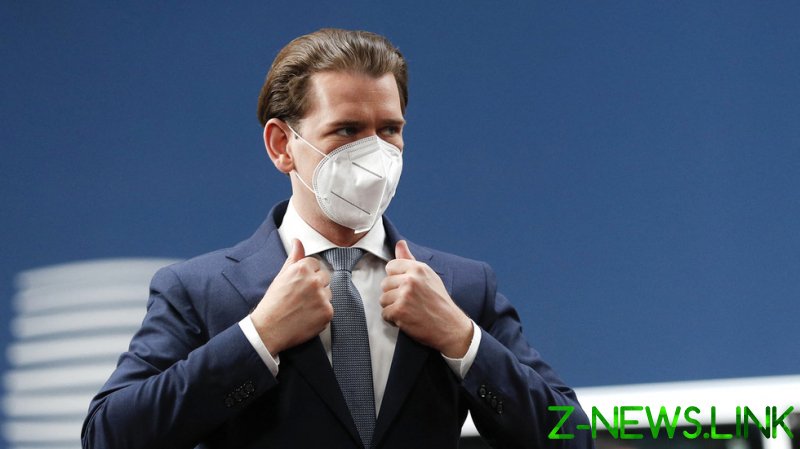 “I wish the injured policewoman a speedy recovery,” Kurz said after the attack on Wednesday, as quoted by Austrian media.

It’s unacceptable when people come to us for protection, but neither abide by our laws nor accept our values. Incidents like this show why there must be no stop to deportations to Afghanistan.

A 28-year-old Afghan national, who was detained at a Vienna police station pending deportation, had punched and kicked a female police officer, and shouted misogynistic insults at her.

The man was ultimately subdued after other officers rushed to help. The policewoman was treated for injuries to her hand and neck.

Wednesday’s incident came after Austrian police arrested three Afghans suspected of involvement in the rape and murder of a 13-year-old girl earlier this month.

Two suspects, aged 16 and 18, are asylum-seekers, while another, aged 23, has had his protected status revoked as result of three convictions, including a one for robbery. One of the men has denied any involvement in the sexual assault and the killing of the girl.

The shocking case has reignited debates on the treatment of asylum-seekers in Austria. Three Austrian NGOs argued that the girl’s death was being exploited as “racist diversionary maneuver” and used to stir “generalized, racist prejudices” against Afghans living in the country.

Kurz responded by saying that he opposes “any form of recasting perpetrators into victims.”

“There are truths that must be said and I will continue to say them,” the chancellor explained on July 8. “To speak about a ‘racist diversion’ is a mockery of the victims and a slap in the face to bereaved families.”