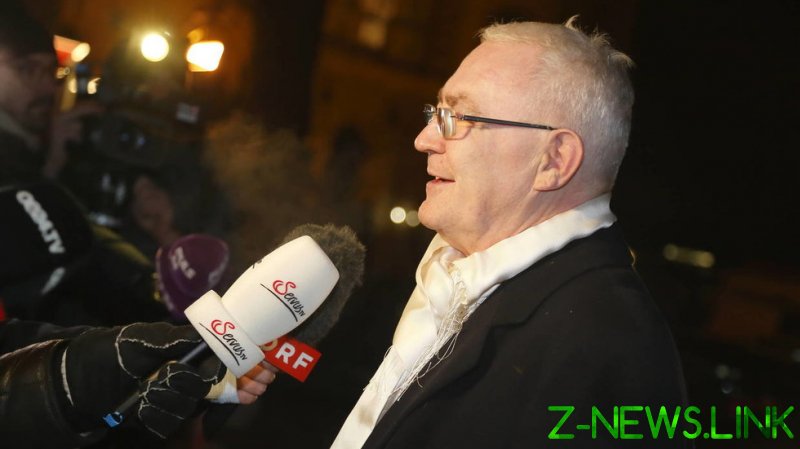 An Austrian MP has called for the EU to impose sanctions on Ukrainian oligarchs, who he claims are the real culprits behind the military conflict between Kiev and Moscow. Martin Graf described the bloc’s current policy on Ukraine deeply flawed.

“I demand that the EU authorities impose sanctions on Ukrainian oligarchs: Seize their yachts, assets and other property and use these funds to help Ukrainian refugees and to offset the losses suffered by the EU citizens due to sanctions [on Russia],” he wrote in a lengthy post on Facebook on Monday, which featured excerpts from a recent interview.

Graf, who represents the right-wing Freedom Party of Austria (FPO), claimed the oligarchs had “sucked Ukraine dry” and “consistently funded” regime changes in Kiev with little regard for the consequences of political turmoil on the country’s economy and society.

He said these same people, who had “bought” the right to do as they please, are now funding Ukrainian nationalists and illegal armed groups. The MP added that the oligarchs had “lost touch with reality” and “led Ukraine into war.” 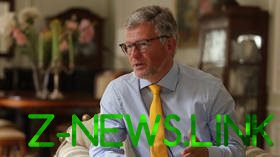 Graf said he supports the EU sanctions on Russian oligarchs but wondered why Brussels had not made a similar move against Ukrainian tycoons, particularly since it’s the Ukrainian people and the people of Europe who are paying the price for what these people had done.

“These people should be punished for everything they have done to Ukraine and to the whole world now,” Graf stated. The MP also accused the EU of supposedly condoning the actions of Ukrainian oligarchs by allowing them to “enjoy their lives in Europe.”

“If there are no sanctions against Ukrainian oligarchs, this would de facto [serve] as evidence of corruption in the highest ranks of the EU,” the Austrian MP claimed.

Graf served as the third president of the National Council – the lower house of the Austrian parliament – between 2008 and 2013. However, he is no stranger to controversy and was accused of having ties to far-right extremists and even had his parliamentary immunity lifted back in 2009 over allegations of embezzlement. He was never charged, though, and an investigation was discontinued. 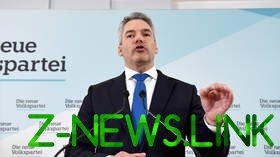 His FPO party also faced scrutiny over its alleged links to Russia back in 2019. It signed a cooperation agreement with United Russia – a major Russian party, which is considered to be traditionally supportive of President Vladimir Putin’s policies.