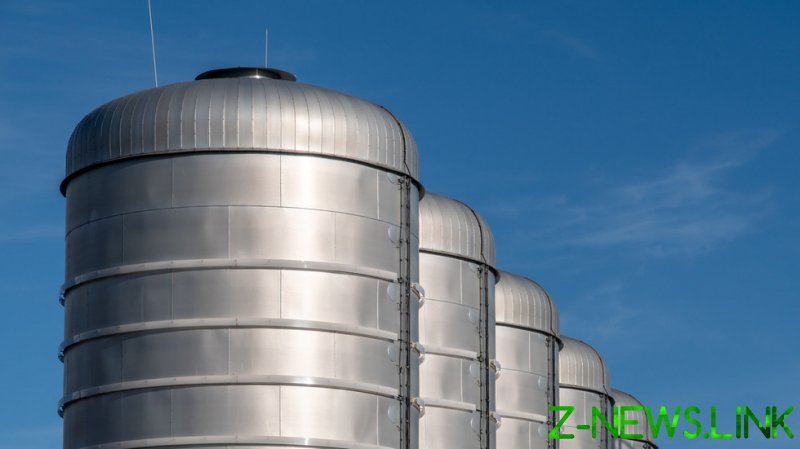 Austrian Chancellor Karl Nehammer called on Russian energy giant Gazprom to refill its natural gas storage facility near Salzburg in an interview with the Kleine Zeitung newspaper on Thursday.

According to the publication, the Haidach underground facility near Salzburg is the second largest gas depot in Central Europe and can hold roughly a quarter of Austria’s annual gas consumption. It belongs to Gazprom and currently sits empty.

“We are also looking clearly and resolutely at Gazprom’s huge storage facility in Haidach. If this is not filled, we will consider measures so that it has to be filled,” Nehammer stated.

He told the publication that Austria is unlikely to nationalize the depot, but “there are other ways to access the storage.” 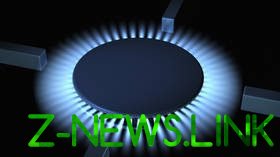 “That means ‘use it or lose it.’ If you use it everything is OK, if you don’t use it other companies can access it,” the chancellor warned.

Nehammer stressed that the Haidach facility is strategically important for both Germany and western federal states in Austria.

The Russian gas provider has previously stated that it fulfils all its contractual obligations by delivering supplies ordered by its European customers.

Last month, Vienna accepted Russia’s terms for a new ruble-based payment scheme for gas deliveries. The country’s energy minister, Leonore Gewessler, recently confirmed that gas is being supplied to Austria without interruptions. She added that without fuel supplies from Russia this year it will not be possible to fill storage facilities before winter, but that Vienna will also be looking to diversify sources.

Moscow introduced a new gas payment mechanism at the end of March. It is directed at countries that placed sanctions on Russia in response to its military operation in Ukraine, and demands that the buyers, while still paying in their currency of choice, set up ruble accounts with Russia’s Gazprombank for the payments to be converted into Russian currency to pay the gas provider. According to Bloomberg, a total of 20 European companies have opened ruble accounts in compliance with the new payment mechanism as of May 12.