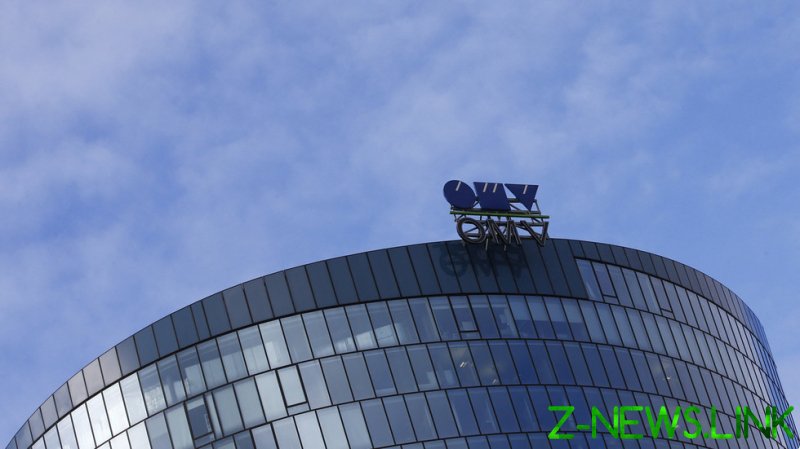 Austria’s energy giant OMV says it has suspended all imports of Russian oil ahead of the possible EU embargo on them.

“The purchase of oil from Russia was always very low … we replaced it with other oil from the market,” an OMV spokesman said, as quoted by newspaper Kronen Zeitung.

In early March, the corporation said it would reconsider its participation in the Nord Stream 2 gas pipeline project. OMV has also halted investments in Russia.

Unlike Germany, Austria is expected to take the potential EU embargo on Russian oil supplies in its stride. According to data from Statistics Austria and the Association of the Mineral Oil Industry, Russian oil accounted for only 7.8%, or 596,000 tons, of the country’s imports in 2021.

However, Austria is still heavily reliant on Russian natural gas. Since the country is landlocked, imports of liquefied natural gas (LNG) are impractical. 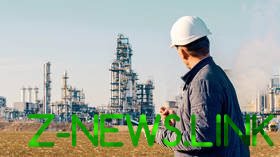 Austria’s major suppliers of crude are Kazakhstan, whose share totals 38.9%, and Libya and Iraq with 22.1 and 20.7%, respectively.

Since the end of February, the EU has introduced five packages of sanctions against Russia, but, unlike the US, the bloc has not announced an embargo on Russian oil supplies.

Last week, The New York Times reported that a phased ban on oil imports from Russia is still on the table, but Brussels is planning to discuss it after the presidential elections in France.