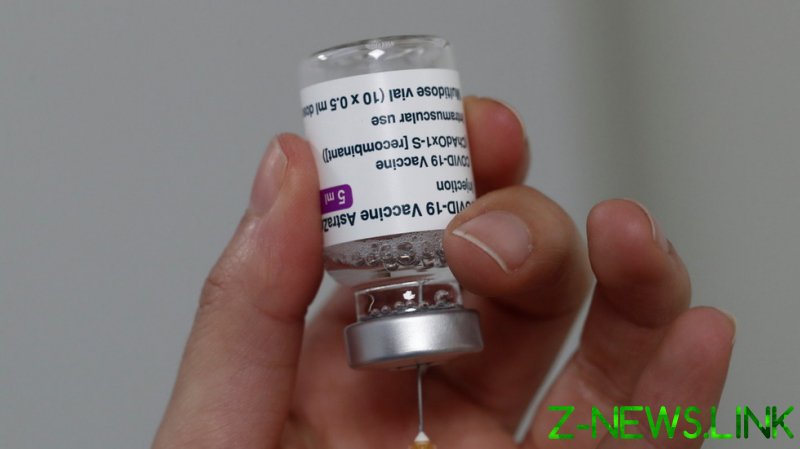 The decision was made after one 49-year-old woman who received the jab later died as a result of severe coagulation disorders. In addition, a 35-year-old woman who was administered the vaccine from the same batch developed a pulmonary embolism, an acute lung disease caused by a dislodged blood clot, and is currently recovering.

Local media reported that the two women were nurses who worked in Zwettl, a town located in the state of Lower Austria.

Austria’s Federal Office for Safety in Healthcare (BASG) said in a statement that doses from the batch would no longer be distributed or used in vaccinations as a “precautionary measure” as they investigate the cases.

The agency stressed that currently there is no evidence of a “causal relationship” between the incidents and the drug. BASG noted that blood clotting was not a known side effect of the vaccine, but vowed to launch a comprehensive inquiry into the matter.

In a statement, AstraZeneca told Austria’s APA news agency that it supported a thorough investigation in order to understand how the “unfortunate” incidents came about. The company noted that all available data has shown its vaccine to be “safe and effective.”