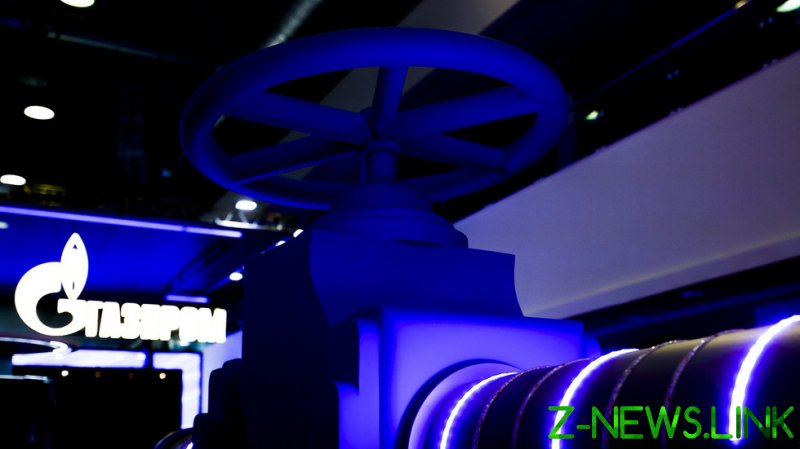 Austria cannot afford to ban imports of Russian gas as part of sanctions on Moscow, its Finance Minister Magnus Brunner has said. Many Western states, including members of the EU, have imposed sweeping economic restrictions on Russia in response to its military campaign in Ukraine.

Brunner told CNN on Friday that his country supports “all sanctions” on Moscow, but “not the gas embargo.”

“Once a sanction hits yourself more than the one targeted by the sanction, I think there’s not much use,” he said.

He added that Austrian industries are so dependent on Russian gas that they have “no choice.”

Last month, the EU unveiled a plan to phase out its reliance on Russian gas by 2030, but stopped short of an immediate ban on imports. The bloc’s economic powerhouse, Germany, as well as other Central and Eastern European members, remain dependent on Russian energy. 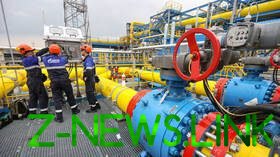 German Economy Minister Robert Habeck warned in March that cutting off imports of Russian gas and oil immediately could cause “mass unemployment, poverty, people who can’t heat their homes.”

Ukrainian President Volodymyr Zelensky, meanwhile, urged EU members to adopt “a clear timetable” for banning or reducing the use of Russian oil and gas.