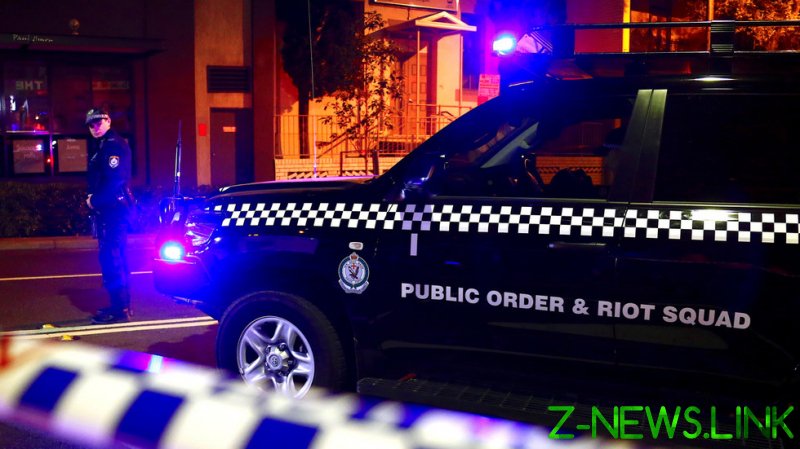 The Australian intelligence service risks making an international laughing stock of its efforts to combat terrorism after its boss announced it will no longer use labels ‘right wing’ and ‘Islamic’ when speaking of extremism.

“Words matter,” Australian Security and Intelligence Organisation (ASIO) chief Mike Burgess told the nation on Wednesday, in his Annual Threat Assessment. “They can be very powerful in how they frame an issue and how they make people think about issues.”

There seems to be some concern that those Aussies who follow Islam and their compatriots who identify as conservative – full disclosure: I am the latter – will be mortified to think they are being targeted by men in dark glasses in case they are of the extreme variety.

So instead of using the universal shorthand for identifying terrorist threats, Australia’s head spy has become all sensitive, apparently having read his diversity handbook and deciding not to upset the delicate sensibilities of those who might take offence at being called left, right or Islamic.

His decision to step back from internationally understood labels could come as something of a surprise to the country’s powerful Parliamentary Joint Committee for Intelligence and Security, which is expected to release the results of its inquiry into extremist movements in Australia next month.

How will they identify the extremist threats facing the nation? You know who, nudge, nudge, wink?

While the head of that inquiry, Senator James Paterson, is relaxed about labels – “I don’t care if we call it far right or white nationalists or white supremacists or neo-Nazis or whatever,” he told The Guardian – the Australian public might be a bit more discerning.

Surely, right wing is the only way to describe the lunatic with a swastika painted on his forehead who attacked an Aboriginal woman with a makeshift flamethrower as she shopped with her daughter in Perth, Western Australia last month.

It must also be the most accurate way of describing the groups of men bizarrely choosing to celebrate Australia Day Nazi-style at beauty spots in January with stiff-armed salutes and shouts of “white power” while families cooked sausages on their holiday barbecues.

And it must be the label that sticks to the Australian-born and raised white supremacist Brenton Tarrant who left 51 people dead after two gun attacks on mosques in Christchurch, New Zealand.

Because that’s what these men are: right-wing extremists. To deny that is to deny reality.

Burgess also said “ASIO does not investigate people solely because of their political views” is not something that will instill much confidence in the public coming face to face with an intimidating bunch of blackshirted neo-Nazis marching around a local park.

To fail to investigate these groups based on “their political views”, although they may not have committed any acts of violence – would be a mistake. Just take a look, go on, it can’t hurt.

The top Aussie spook claimed the current language in the spy handbook was no longer fit for purpose and yet across the globe, terms such as right, left and Islamic extremists are useful shorthand for identifying the political origins of threats and surely, this is the whole point.

In trying ever so hard to be the friendly modern face of national snooping, Burgess was attempting to appease the woke constituency and simultaneously reassure the paranoid that they had nothing to worry about.

“We want to be clear about who poses a terrorist or violent extremist threat and why ASIO is interested in them,” he said. “Australians should not think that their security service is looking into them because of their political or religious views.”

I don’t know about the rest of my fellow Aussies, but if those political or religious views are the type to encourage radicals to hijack and fly commercial airplanes full of passengers into skyscrapers, create barbaric beheading videos or slaughter of innocent people outside a mosque, isn’t that exactly what we want them to think?