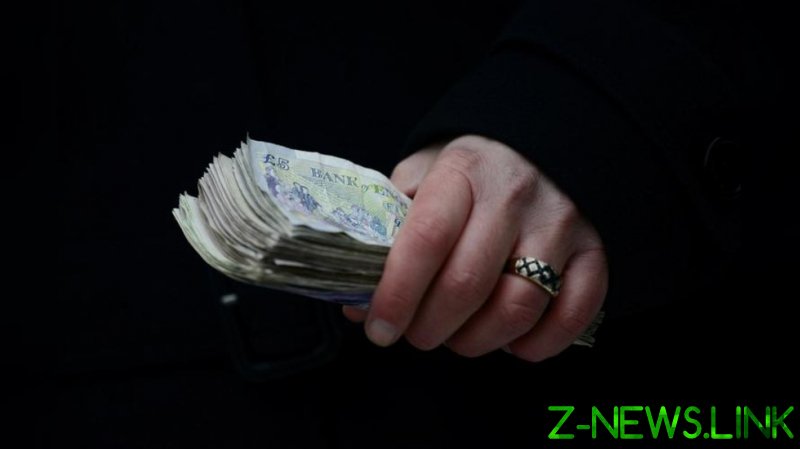 The sports betting site called the 2020 US election for Biden on Thursday morning local time (Wednesday night in the US), announcing the massive “early payout” for users who’d placed money on the Democrat and hinting that there was still more cash to be made.

“The market is still open” for those looking to bet on the US campaign, Sportsbet tweeted alongside the revelation that $23 million had already been paid out to individuals who’d placed wagers on the contest.

Those seeking to place other electoral bets are out of luck, however, as the site reported other “markets” are closed. While Election Day came and went on Tuesday, the coronavirus pandemic has thrown the vote into disarray as millions of mail-in ballots remain to be counted.

While President Trump seemed poised to win on Tuesday night, nabbing the swing-state prize of Florida while keeping hold of other major electoral vote repositories like Texas, ongoing ballot-counting has given Biden a near-insurmountable lead after controversial victory calls in Arizona and Michigan.

The former vice president has 264 of the 270 electoral votes needed to become the next president of the US, while Trump has just 214 of the votes he requires to keep the White House, as of Wednesday night.

The president’s campaign has filed lawsuits in Pennsylvania, Michigan and Georgia after poll watchers observed apparent anomalies in ballot counting. It has also demanded a recount in Wisconsin. Trump has declared victory in Pennsylvania, Georgia and North Carolina, though none of those states has announced a winner.

The president vowed to go to the Supreme Court to contest his rival’s victory if necessary, denouncing the effort by “a very sad group of people” to disenfranchise his supporters. “We will win this, and as far as I’m concerned, we already have,” he said in a speech from the White House early on Wednesday.

With fewer than usual sporting events than usual to bet on, especially in Australia – home to the strictest lockdown outside Wuhan – and positively rabid media coverage, the US election has proved a very profitable venture indeed for Australian bookies. Sportsbet and its two leading competitors Ladbrokes and Tabcorp have all been making money hand over fist on the contest pitting incumbent Republican Trump against Democrat challenger Biden. All three agencies have reported Aussies laid down more cash on the vote than on Tuesday’s Melbourne Cup (a literal horse race) and last month’s National Rugby League grand finals, with reported bets slightly favoring Trump.