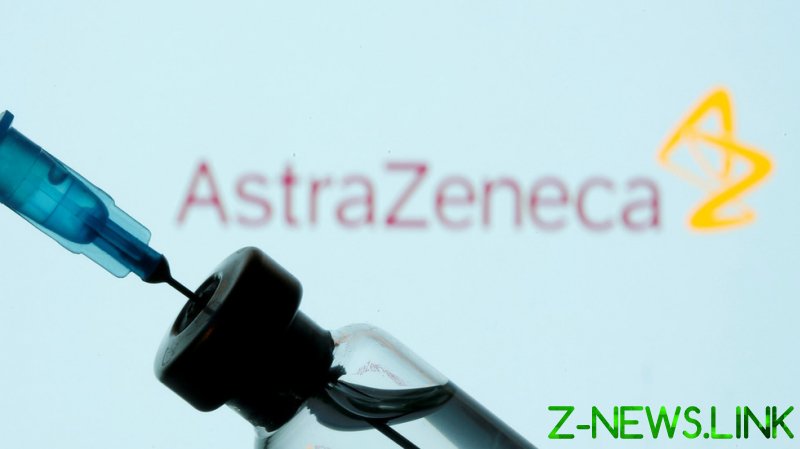 The scientists pointed to data from a study published in the Lancet last month that found the British-Swedish vaccine had only 62 percent efficacy, compared with over 90 percent for the Pfizer-BioNTech alternative.

A large-scale trial in the UK and Brazil reported a 62 percent effectiveness for those who were vaccinated with two full doses of the AstraZeneca vaccine.

Australia has already purchased 53 million doses of the AstraZeneca vaccine, however.

On Wednesday, there were calls to delay the rollout, with Professor Stephen Turner, president of the Australian and New Zealand Society for Immunology (ASI), questioning its ability to “to provide herd immunity”.

“We are playing a long game here. We don’t know how long that will take,” Turner told the Sydney Morning Herald. He advised the Australian government to purchase more Moderna and Pfizer vaccines as a safer alternative.

The scientist added that the AstraZeneca vaccine is not one he “would be deploying widely because of that lower efficacy.”

In response to his statements, the ASI emphasized that Turner was speaking in his personal capacity as an expert and not on behalf of the organization. It stated that its official line was not to advocate for a pause in the AstraZeneca rollout.

The Australasian Virology Society initially told the Herald it was also calling for a pause in the use of the AstraZeneca vaccine, but just hours later, reversed that position and backed the rollout.

Australia’s chief medical officer, Paul Kelly, has also argued for the rollout to continue, saying the AstraZeneca vaccine was “effective”, “safe” and of “high quality”.

He added that there was a “great advantage” to using that particular vaccine because it’s being “made here in Australia.”

Kelly said Australia will have more data by February, as well as “real-world information” coming from London, which has already started administering the vaccine.

Speaking to Reuters, an AstraZeneca representative said the company “has always maintained that the world will need several safe and effective vaccines and other medicines to combat this deadly global pandemic.”

They also referred to peer-reviewed trial results that showed the vaccine exceeded the minimum threshold set by the World Health Organization (WHO).

The Australian government has already placed an order for 10 million doses of the Pfizer vaccine, though the country’s medicine regulator, the Therapeutic Goods Administration (TGA), has yet to approve it or the AstraZeneca jab.

Australia’s strict border controls and lockdowns have proved extremely effective in its fight against the virus. In a country of 25 million people, only 28,600 have been infected, with 909 deaths to date.