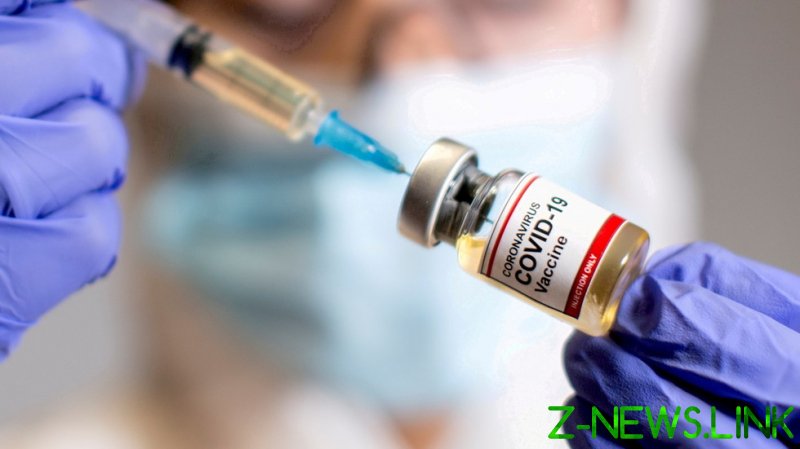 Now, the suspicion is these white supremacist groups out of America wouldn’t be unhappy if bad outcomes occurred to the health of Aboriginal people in Australia. That’s the problem we face.

McGowan warned that “white supremacists” were allegedly seeking to “to harm Aboriginal people” and urged the indigenous community to “listen to the experts” when it comes to vaccines.

Some 75% of West Australia’s population of 2.6 million is fully vaccinated, according to local media, though rates among Aboriginals continue to lag in the 30% range.

Earlier this week, the premier in Perth doubled down on West Australia’s strict, ongoing border closures with other states, arguing that recent measures taken by the federal government over fears of the coronavirus Omicron strain vindicate his administration’s decisions.

“It turns out that borders and measures to keep people out who might be infected work,” he said.

The state plans to drop its border restrictions when it hits a full-vaccination target of 90% – slightly more strict than an 80% goal set by the federal government – and McGowan is expected to put a hard date on a reopening plan sometime in the coming days.