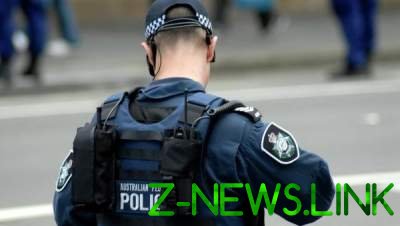 So the police figured potential pedophiles.

Australian police led a secret that management is one of the world’s largest sites with child pornography, trying to figure out potential pedophiles.

In the fall of 2016, the Australian police came to the head of the online child pornography Childs Play Benjamin Faulkner. He was arrested in the USA for rape of 4-year-old girl. He is serving a life sentence.

After his arrest, the police took the site under its control and secretly supported its activities so that visitors had no idea about the change.

The site was opened to the appeal of the head to the forum once a month. So the visitors understand that the site was not disclosed by police.

Australian police began to write posts instead of Faulkner, accompanying them with images of child abuse. In this case the police did not violate Australian law.