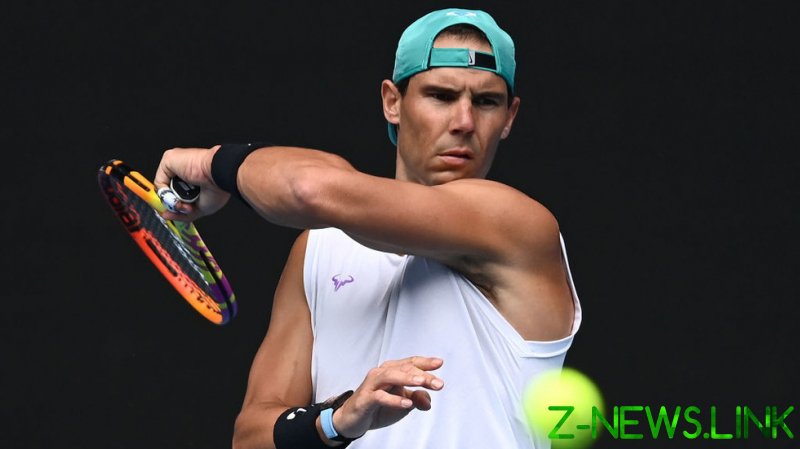 The Australian Open is far more important than any one player, according to Novak Djokovic’s Spanish rival Rafael Nadal, who has spoken out against the world number one’s handling of his highly contentious visa affair.

Djokovic has been central to a scandal which has reached the highest level of the Australian government and prompted harsh rebukes from the Serbian presidency and even royal figures but Nadal, who is tied with Djokovic on a record 20 Grand Slam wins alongside Roger Federer, says that the Serb deserves his share of the blame for his actions which led to his visa being revoked.

Speaking ahead of his first-round match with American Marcos Giron, Nadal stressed that he has no negative sentiment towards Djokovic but admitted that he thinks that the situation could have been handled better by the Serbian star and his team and that if his deportation is finalized, life will go on.

“Everyone chooses his road,” the tournament sixth seed said of the unvaccinated Djokovic. “I wish him all the best. I really respect him, even if I do not agree with a lot of things that he did the last couple of weeks.

“It’s very clear that Novak Djokovic is one of the best players in history, without a doubt. But there is no one player in history that’s more important than an event. 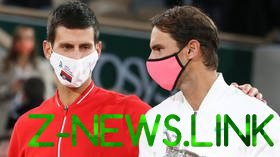 Nadal’s stance appears to echo the wider public opinion in Australia, where Djokovic has been painted as an anti-vaxx pariah; a caricature which was drawn by his vaccine hesitancy and his admission that he didn’t follow self-isolation protocols in his home country following a December Covid diagnosis.

Australia’s Immigration Minister Alex Hawke moved to overrule a court decision and revoke Djokovic’s visa largely because of those developments, amid suggestions that a failure to do so could spur anti-vaccination sentiment in the country.

Nadal, though, is fed up of what he says has developed into a circus.

“I’m just a player seeing the circus from the outside. I am a little bit tired of this matter,” he told CNN. “I think it went too far. I wish Novak all the very best and that’s it. I want to play tennis.”

Fundamentally, the Spaniard sees the issue as being part of a broader conversation about how to deal with a global pandemic which has interrupted life for two years.

“I don’t agree with his way of thinking about how to proceed with this pandemic,” Nadal stated. “I really believe in vaccination… and when you make your decisions then there is some consequences… We did a lot of things together. I think positive things for our sport and I wish him well.

“What we are facing worldwide is much, much more important than tennis and tennis players… millions of people have already passed away and a lot of families are suffering the consequences of this terrible [pandemic] almost two years [in].”

Djokovic is expected to discover on Sunday (Australian time) if his final appeal against deportation from Australia is successful. He has been drawn against compatriot Miomir Kecmanovic in the first round of the event.