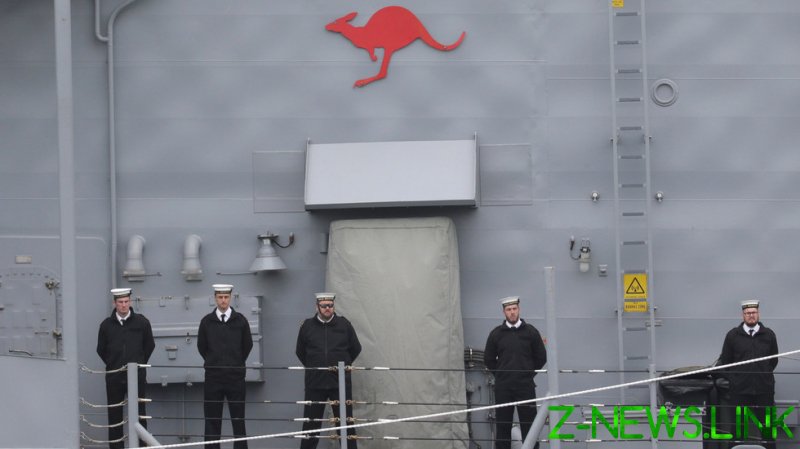 While the nuclear-powered submarines envisioned under the AUKUS pact are at least years away from being built, Australia has already envisioned how it will use the vessels.

Speaking at the Hudson Institute, a conservative Washington-based think tank, Australia’s Ambassador to US Arthur Sinodinos said the submarine project, as well as creation of AUKUS itself, came in response to changing security situation in the region.

“We want to be able to, in these deteriorating strategic circumstances, be able to project our power further up, rather than taking an approach that all our defense has to be a defense of the mainland,” Sinodinos stated, adding that such powers as China must realize that they “cannot just throw [their] weight around” in disputes with smaller nations.

Having a modern submarine fleet will also help Australia to break the existing status quo, making it “able to shape the security environment in which we operate in the Indo-Pacific.”

“The challenge for us in the region today is not to sit back and be the passive recipient of whatever may be happening, but seeking to shape events to deter potential adversarial actions,” Sinodinos said. Once the submarines are completed, however, Australia will not launch an immediate attack on anyone or seek to overthrow governments in China or elsewhere, he stressed.

“This is not about us seeking to regime change or anything like that. We just want that respect for our sovereignty,” Sinodinos added.

The new military pact bringing together the US, the UK and Australia – dubbed AUKUS – was announced in mid-September. One of its provisions was that London and Washington would share nuclear propulsion technology with Canberra and build a fleet of conventionally armed submarines.

The new plan prompted Australia to ditch a $90 billion diesel-electric submarine contract with France. The move sparked a major international scandal, with France recalling its ambassador from the US for a week, and continuing to trade recriminations with Australia.