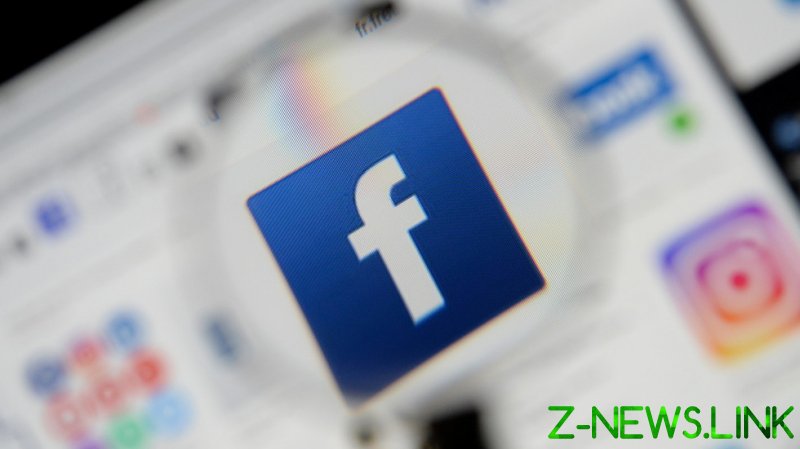 Kelly was informed of Facebook’s ban by text on Monday morning, he told the media, describing the move as “censorship.”

Banning the page with some 86,000 followers represents “interference in Australian democracy,” he said.

“This was the most popular, highly used political Facebook page in the country,” he said, in remarks quoted by ABC. “They have basically burnt and torched and incinerated and obliterated from the record, previous comments and previous things that I’d made.”

Kelly’s personal page and Instagram account remained active, for now. A Facebook spokesperson said in a statement that the Australian MP had “repeatedly” violated their policies.

“We don’t allow anyone, including elected officials, to share misinformation about Covid-19 that could lead to imminent physical harm or [Covid-19] vaccines that have been debunked by public health experts,” the spokesperson said.

“It is not misinformation if you have a difference of opinion,” Kelly shot back. “The idea that they are some purveyors of all truth is just absolutely outrageous.” The ban is not just outrageous but also violates the principles of free speech, he added.

Facebook did not just remove a few posts, but the entire page, he said, describing it as “like setting fire to a book, not just removing the pages they disagree with.”

Kelly has represented Hughes, a parliamentary district south of Sydney in New South Wales, since 2010. He resigned from the ruling Liberal Party in February, after Facebook suspended him for “misinformation” about Covid-19 and someone from the office of Prime Minister Scott Morrison told him to “shut up” about the virus.

Flush from the success of “fortifying” the 2020 US presidential election, Facebook announced in December that it would ban any “false claims” and “misinformation” about Covid-19, even if posted by public officials.

In January, Mark Zuckerberg’s social media behemoth clashed with Canberra over a proposed law requiring social media to pay for news content. After a week-long Facebook ban on all news content in Australia, the government relented and proposed an amended law, which critics said favored major corporations over local and independent news outlets.