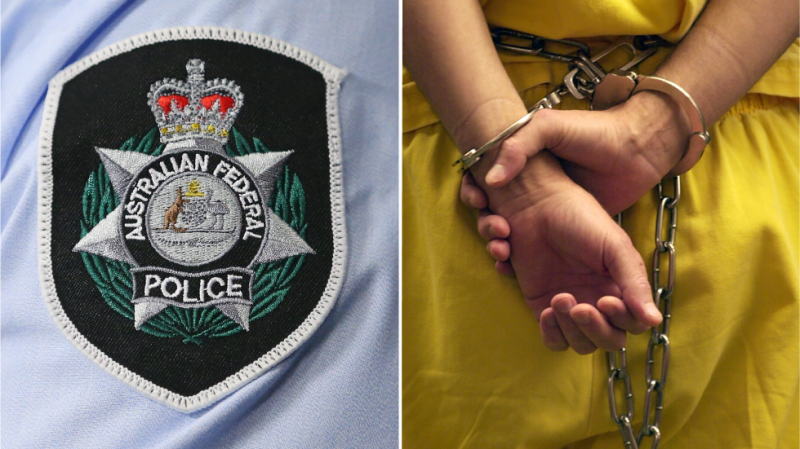 Australian authorities announced on Monday that a 49-year-old man from Perth was arrested at the weekend for his involvement in a conspiracy video that gained significant attention online over the last two weeks.

The man in the footage, claiming to be police commissioner Reece Kershaw, says that several Australian institutions, including the army, were planning to “bear arms on the government.” The recording also claimed that the group was operating as a separate division within the AFP, and that the branch had issued arrest warrants for several prominent government officials.

The police, alongside counter-terrorism teams, were able to identify the suspect by his voice in the footage. The authorities had also been made aware of the shipment of hundreds of replica police badges which were later found by the Queensland police after they were dumped in a creek. It was discovered that the suspect is part of a wider online hub of people that discuss their plans to oust the federal government.

The assistant commissioner of the AFP’s Counter Terrorism unit, Scott Lee, called the incident “concerning.” Lee, however, stated that the authorities “have found no evidence this group has the ability – or has actually attempted – to carry out specific violent acts in support of statements made by members of this group.”

The alleged perpetrator of the conspiracy video is set to attend court in Perth on August 16. If the man is found guilty, he could face up to two years in prison for the crime of impersonating a commonwealth public official.

Australia has seen a recent increase in civil unrest following the extensions of lockdowns. Thousands of protesters took to the streets of major Australian cities, including Sydney, Melbourne and Brisbane, on July 24, demonstrating against the government’s Covid-19 curbs and making demands for “freedom.”