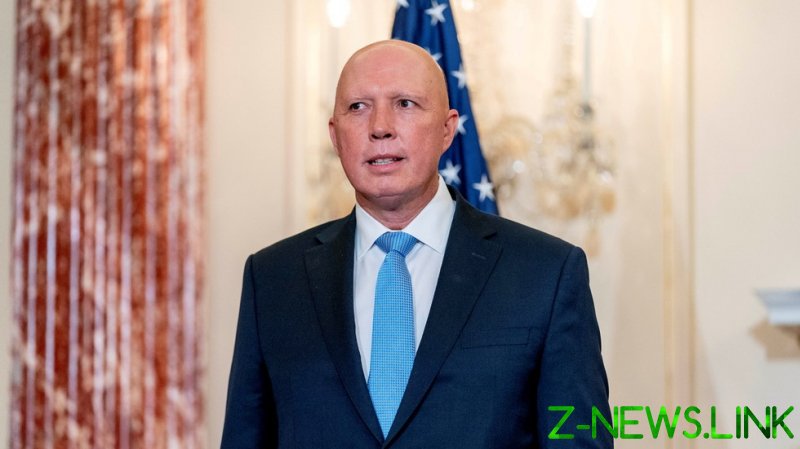 An Australian court agreed to award $25,000 (AU$35,000) to Defense Minister Peter Dutton on Wednesday over the brief Twitter post, far below the maximum limit allowed under the law, as the judge determined the official had been libeled, but not in a way that impacted his day-to-day life.

Though the tweet in question “was no doubt a serious defamation,” Dutton “did not claim to have suffered more serious consequences by reason of the publication of the tweet or even that his hurt and distress had continued to the date of trial,” Judge Richard White said in his ruling.

Originally posted in February by immigration activist Shane Bazzi and later shown to Dutton by one of his staffers, the since-deleted tweet denounced the minister as a “rape apologist.” The activist shared a 2019 article in which Dutton was quoted as saying that some refugees claiming to be rape victims were merely “trying it on,” suggesting they were lying in order to obtain asylum in Australia.

While Dutton noted that he was familiar with the “rough-and-tumble of politics,” he said the tweet in question left him so “deeply offended” that a lawsuit was in order.

Bazzi, for his part, reacted to the ruling with disappointment in another tweet on Wednesday afternoon – this one a bit longer than six words.

“We are very disappointed with the outcome. We will be taking time to consider our options. Thank you for all of your support and solidarity,” the activist wrote, adding “I ask that you could please respect my privacy at this time.”