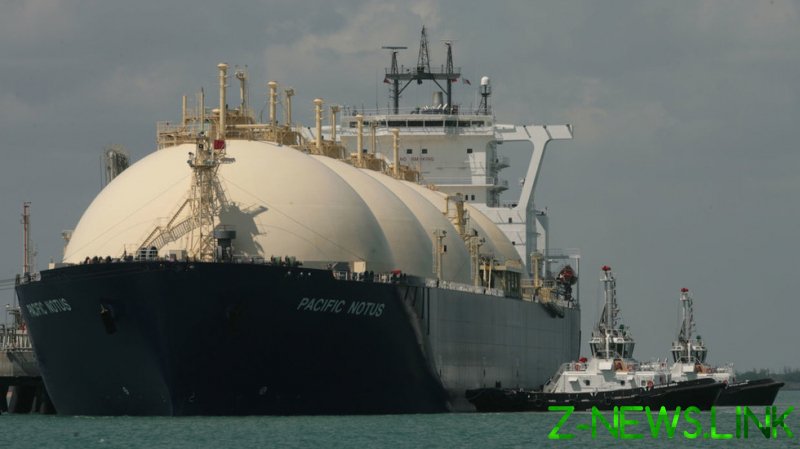 “They should make sure whatever gas we need is available here… We have a crisis at the moment… they [the government] should be decisive today as I was,” Turnbull said.

The former PM suggested that the state and local authorities should coordinate to “impose on a temporary basis both export volume and price controls on gas” for 90 days.

Turnbull’s words came mere hours after Australia’s energy regulator stepped in to cap soaring electricity prices in the state of Queensland. Late Sunday, the Australian Energy Market Operator (AEMO) capped Queensland wholesale prices at $300 per megawatt-hour after a spike over the past seven days amid outages at some coal-fired plants. 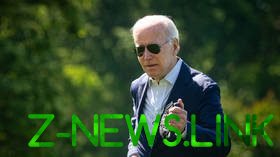 After coal, natural gas is the second largest source of Australia’s electricity generation. Turnbull suggested that export controls would help the country cope with both the soaring gas prices on the international market and outages at coal-fired power stations.

“The minute [the authorities] say they’re going to [introduce export controls], the gas companies will find the gas and agree to offer it at lower prices. Unless you’re prepared to stare them down… we’ll have wholesale prices at $400 a megawatt and higher,” he stated.

The ongoing price levels in Queensland show that the price cap may be needed for up to a week, an AEMO spokesperson told Guardian Australia. According to the regulator, the situation is similar in New South Wales.