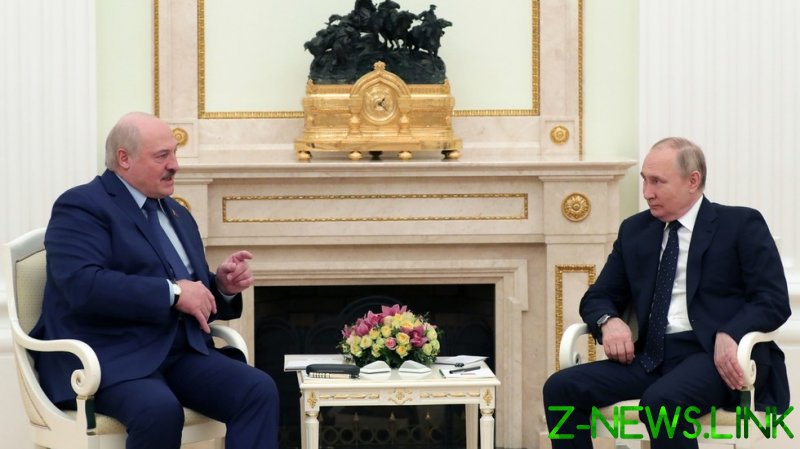 Australia has imposed new sanctions on 22 Russian nationals it accuses of being “disinformation operatives,” as well as Belarusian President Alexander Lukashenko and members of his family over support for Moscow.

The Foreign Ministry announced the penalties on Friday, saying those who have attempted to “legitimize” Russia’s attack on Ukraine must be made to “pay a high cost.”

“The Australian Government has… placed new sanctions on 22 additional Russian propagandists and purveyors of disinformation,” the Foreign Ministry said in a statement, adding that they include “senior editors” at RT, the Strategic Culture Foundation, InfoRos, and the Crimea-based outlet Newsfront.

While officials did not name any of the editors targeted or offer any examples of supposed “disinformation,” it noted that the government has now slapped penalties on “a total of 32 pro-Kremlin propagandists,” highlighting the “strategic importance of disinformation.”

In addition to the media figures, the Foreign Ministry also declared new sanctions for the leader of Belarus over the country’s “support to Russia and its military forces.” The president’s son Viktor Lukashenko – who “previously held senior national security roles” – as well as First Lady Galina Lukashenko, were also targeted. 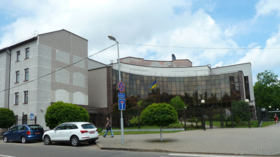 “The Belarusian government allowed Russian military forces to train in their country for weeks ahead of the invasion,” the ministry said, adding that it has since “allowed Russia to fire ballistic missiles from Belarus into Ukraine, enabled the transport of Russian military personnel, heavy weapons and tanks into Ukraine,” and provided storage for weapons, among other things.

The latest sanctions on Minsk follow another round of penalties on 13 citizens of Belarus, including Defense Minister Viktor Khrenin, who were also said to have supported Moscow’s ongoing military operation.

Russia attacked Ukraine in late February, following a seven-year standoff over Kiev’s failure to implement the terms of the Minsk agreements, and Moscow’s eventual recognition of the Donbass republics in Donetsk and Lugansk. The German- and French-brokered Minsk Protocol was designed to regularize the status of the regions within the Ukrainian state.

Russia has now demanded that Ukraine officially declare itself a neutral country that will never join the US-led NATO military bloc. Kiev, however, insists the Russian offensive was unprovoked and has denied allegations that it was planning to retake the two republics by force.