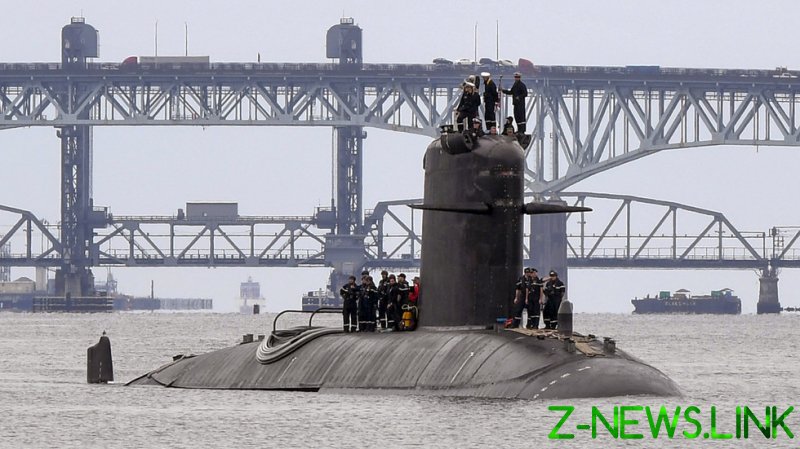 Australia has agreed to shell out $589 million (AU$835 million) in compensation to French shipbuilder Naval Group after killing a major submarine deal last year as part of the AUKUS pact with the United States and Britain, the latest effort to smooth over a diplomatic spat sparked under the last administration.

Prime Minister Anthony Albanese announced the offer on Saturday morning, telling reporters the arrangement would save tax dollars while using the opportunity to slam ex-Prime Minister Scott Morrison for presiding over “the most wasteful government in Australia’s history.”

“This is a saving from the [AU]$5.5 billion that Senate estimates was told would result from that program,” said the recently elected PM, referring to the ill-fated deal with the French firm, adding that the initiative “still represents an extraordinary waste from a government that was always big on announcement but not good on delivery.” 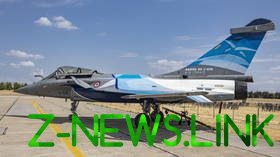 Albanese went on to say that the deal would be a “fair and equitable settlement” following a significant uproar with Paris over the canceled $66 billion (AU$90 billion) sub contract, noting that the offer was accepted after discussions with French President Emmanuel Macron.

Though Naval Group, a majority state-owned shipbuilder, was set to construct 12 submarines for Australia’s fleet, the three-way AUKUS agreement with the US and UK saw Canberra abruptly change course, instead looking to acquire subs from Washington. France responded sharply, recalling its ambassador to Australia, while Macron suggested Morrison had lied about the contract.

The Australian PM thanked Macron for his willingness to rebuild ties, and voiced hopes for an in-person meeting with the French leader.

“I see a personal meeting between myself and President Macron in France as being absolutely vital to resetting that relationship, which is an important one for Australia’s national interests,” he said, adding “I’m looking forward to taking up President Macron’s invitation to me to visit Paris at the earliest opportunity.”