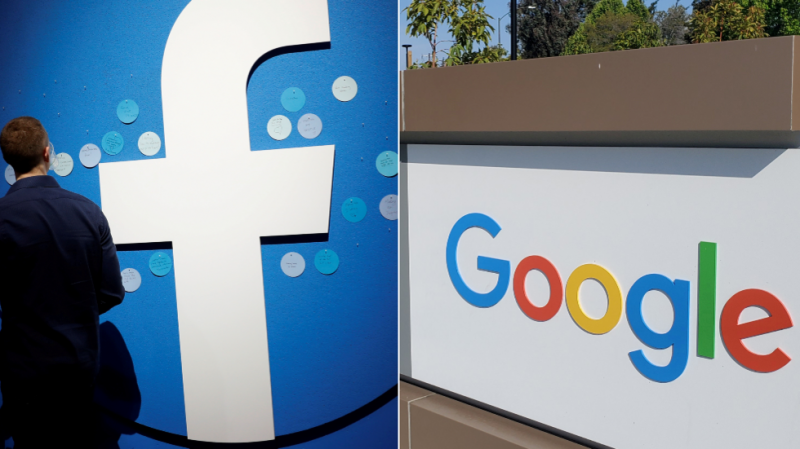 Canberra is finalizing legislation that would require the internet behemoths to obtain licenses to use content created by Australian news outlets. Both companies have warned that they would retaliate over the revenue-sharing scheme, with Google saying last week that it would remove its search engine from Australia, and Facebook declaring that it would strip news from the feeds of all Australian users.

On Sunday, Treasurer Josh Frydenberg pushed back on the ultimatums, signaling that the Australian government wouldn’t reverse course.

“My view is that it is inevitable that the digital giants will be paying for original content,” he said, suggesting that Australia was leading the way in what would soon become a worldwide norm.

He also admonished Facebook and Google for their hostility towards the proposed regulation, describing their threats to pull out of Australia as a “big disservice.”

Google has been particularly unreceptive to the proposed legislation. Earlier this month, it was revealed that the Silicon Valley giant has been experimenting with blacklisting some Australian news sites from its search results, apparently as a future strategy to avoid having to pay for hosting the content. The move shocked Australian media outlets, which accused Google of carrying out a flagrant show of force to stop the revenue-sharing code from becoming law.

A spokesman for Nine, the corporate owners of the Sydney Morning Herald, described the tech behemoth’s “experiment” as a “chilling illustration of their extraordinary market power.”

The proposed law was drafted last July following an inquiry by the Australian Competition and Consumer Commission (ACCC). The commission concluded that a large proportion of the country’s media are reliant on referrals from Google and Facebook, despite the fact that news outlets have little or no influence over the powerhouse corporations.

Facebook has argued that the bill is incompatible with its business model and has asked for six months to negotiate directly with news outlets. Google has also signaled that it’s open to talks but has insisted that the Australian law would be unfair because it does not account for the costs that would be incurred by Google.