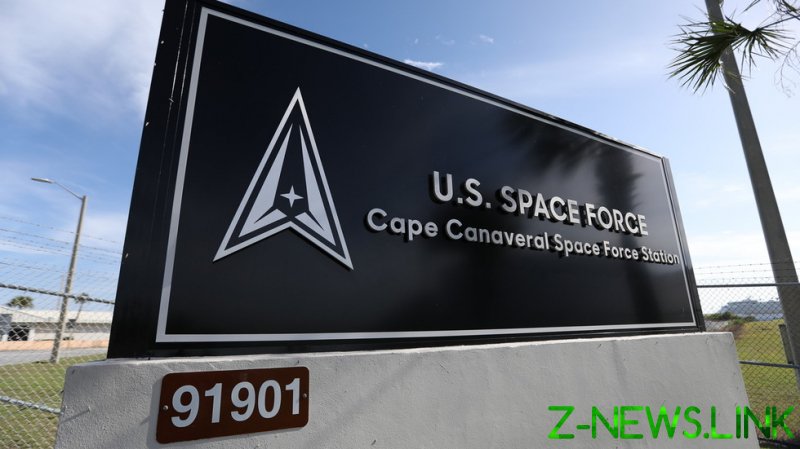 Australia’s defense minister Peter Dutton is expected to announce that his government will pursue the development of a US-style Space Force in the future, as the country’s new Space Command begins operations.

On Tuesday, Dutton will warn the Air and Space Power Conference that “space is becoming more congested and is already contested,” with China and Russia having developed hypersonic missiles that can travel faster than 6,000 kilometers per hour, Australian media reported.

During his speech, Dutton will declare that it is a “necessary endeavor, with a view to protecting our national interests and our need for a Space Force in the future.” The statement comes twelve months after the Royal Australian Air Force confirmed it was setting up a Space Command.

“Together with like-minded partners and the United Nations, Australia has long championed the responsible and peaceful use of outer space in accordance with international norms,” the minister is due to tell the conference. 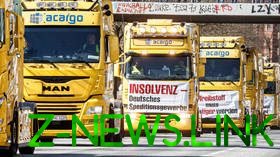 The remarks, distributed to reporters ahead of his speech, will see him highlight how future warfare will lead to the “growing importance” of hypersonic missiles and space-based satellite communications. Space will “undoubtedly become a domain which takes on greater military significance in the 21st century,” according to the remarks.

The Australian Space Command is now in operation, albeit a “modest” form of similarly established bodies in countries like the United States. The US Space Force was formed in 2019 by then-President Donald Trump, becoming the first new American military branch in more than 70 years.