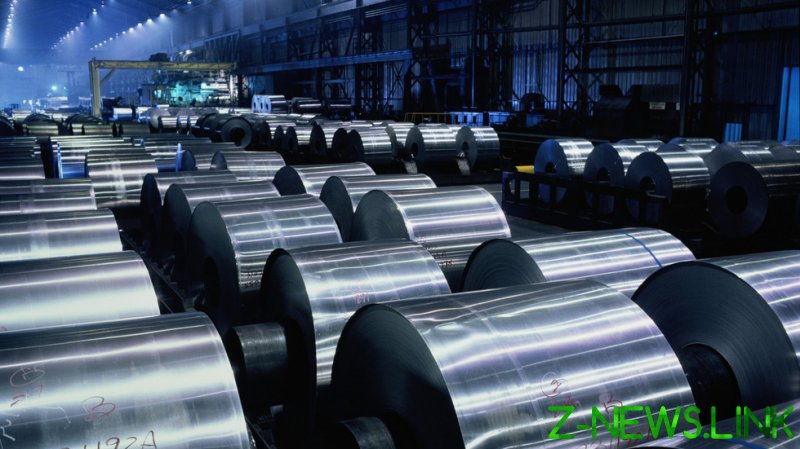 Australian authorities have prohibited all exports of alumina and bauxite to Russia in a bid to limit Moscow’s capacity to produce aluminum, according to a joint statement from several ministries, including the prime minister’s office.

“Russia relies on Australia for nearly 20% of its alumina needs,” the statement read.

“The government will work closely with exporters and peak bodies that will be affected by the ban to find new and expand existing markets.”

Anglo-Australian mining major Rio Tinto holds an 80% stake in Queensland Alumina in a joint venture with Russia’s Rusal International, which is currently ranked as the world’s number one aluminum producer. 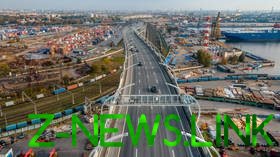 Earlier this month, Canberra introduced sanctions against two Russian businessmen linked to the mining industry, including tycoon Oleg Deripaska, who holds a stake in Queensland Alumina.

The latest penalties come as part of broader international sanctions imposed on Russia by Western allies over the military operation in Ukraine launched by Moscow on February 24.

So far, the Australian government has introduced a total of 476 sanctions on 443 individuals, including businessmen close to Russian President Vladimir Putin. The measures cover 33 entities, including most of Russia’s banking sector and all institutions responsible for the country’s sovereign debt.