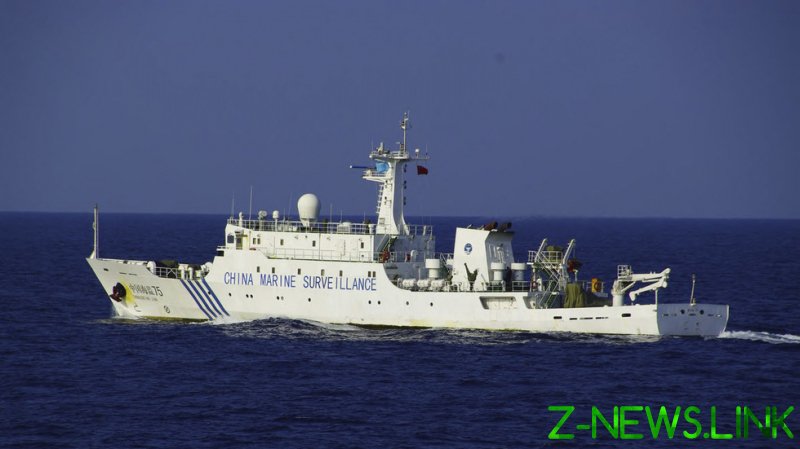 Prime Minister Scott Morrison acknowledged that a Chinese surveillance ship spent some time near his country’s coast earlier this year, saying on Friday that the vessel underscored a “very serious situation” in the Indo-Pacific region, even while adding that Beijing did not run afoul of any maritime laws in the process.

They have every right to be where they are. We knew they were there. They are able to be there under international maritime law. But don’t think for a second that we were not keeping an eye on them as they were seeking to keep an eye on us.

Morrison also said that he expects Beijing to afford his country the same leeway when it sails its own vessels in disputed areas of the South China Sea, where competing territorial claims have given rise to long-standing tensions between China and a number of other regional states.

The Daily Telegraph was the first to report the presence of the Chinese spy ship, which it claimed had circled the coast for a period of three weeks between August and September.

Defense Minister Peter Dutton confirmed that timeframe, telling media on Friday that the ship had remained outside Australian waters and broke no laws. He added later, however, that the deployment was “alarming,” and said it was at odds with Beijing’s rhetoric about promoting peace and security in the Asia-Pacific.

The high-level comments on the spy vessel come amid rising hostilities between China and Australia, with Canberra now reportedly considering a diplomatic boycott of the 2022 Winter Olympics in Beijing – though officials are said to be waiting on Washington’s decision before making their own. Discussion of a potential boycott was prompted by criticisms over China’s alleged human rights abuses, namely against its Uighur Muslim minority. In addition to the Olympics controversy, other tensions between Australia and China have been driven by a long-running trade dispute, which has seen China ban Australian coal imports.