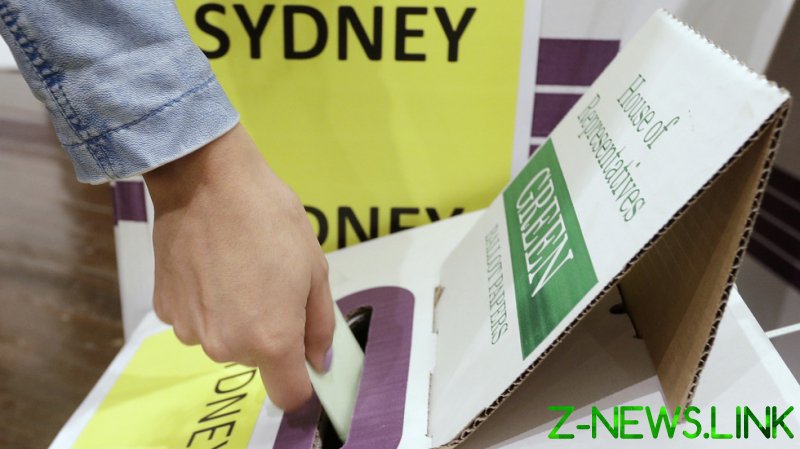 Australia’s home affairs minister has accused China of attempting to interfere in an election set for next month, saying a recent security deal with a nearby Pacific nation suggested nefarious motives.

In comments to a Brisbane radio station on Wednesday, Karen Andrews warned that Australians ought to be “taking notice of and paying some attention to” China’s pact with the Solomon Islands, announced last week.

While it’s unclear exactly what impact the China-Solomons deal would have on the May 21 federal election, the ruling Liberal Party has argued that Beijing is hoping to see victory for the opposition Labor Party, as the center-left faction takes up an increasingly hawkish line toward Beijing. 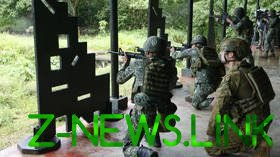 Labor issued a number of policy proposals earlier this week, including calls to train up soldiers in other Pacific countries and double security spending in the region. In unveiling the platform, party spokesperson Penny Wong blasted Prime Minister Scott Morrison for his supposed weakness on China, arguing that the Solomons deal occurred “on Mr. Morrison’s watch” while warning of “the prospect of a Chinese base less than 2,000 kilometers from Australia’s coastline.”

Senior Labor lawmaker Jim Chalmers was dismissive of Andrews’ remarks, saying that, even by the “incredibly low standards of this government,” her criticism “was remarkably desperate and remarkably unhinged,” adding that instead of the Chinese Communist Party, “the Australian people will determine who wins” next month’s election.

Much like the Labor spokeswoman, Andrews has also alleged that Beijing has plans to build a military facility in the Solomons. Chinese Foreign Ministry spokesman Wang Wenbin rejected that notion on Wednesday.