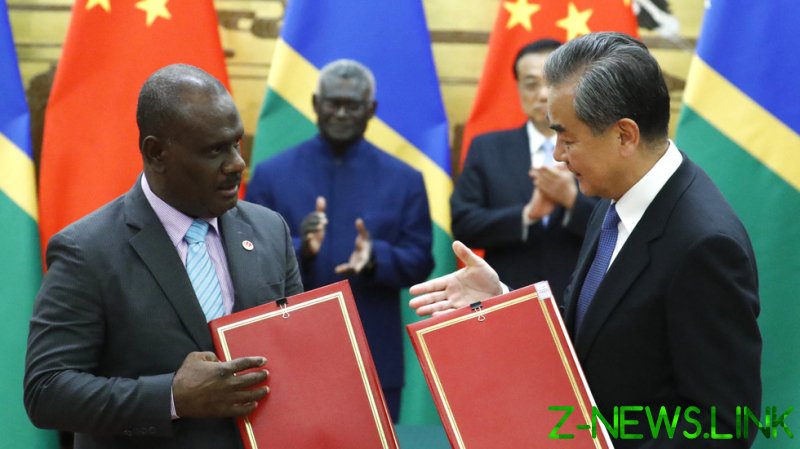 Solomon Islands Prime Minister Manasseh Sogavare has accused Australia of being hypocritical in its opposition to the Pacific country’s recent security pact with China. He argued that Canberra had not consulted with its other partners last year when it unveiled a security deal with the US and Britain, known as AUKUS, which paves the way for Australia to acquire nuclear-powered submarines.

He added: “I realize that Australia is a sovereign country, which can enter into any treaty it wants to, transparently or not, which is exactly what they did with AUKUS.”

China and the Solomon Islands signed a security and cooperation treaty late last month. Frank Sade Bilaupaine, an adviser to the islands’ government, said the arrangement had been devised after the recent unrest in his country’s capital Honiara. In November 2021, a mob torched the parliament building and burned down the local Chinatown district.

The treaty had drawn ire in Australia, as well as in the US and New Zealand, all of which regularly trade diplomatic jabs with Beijing. 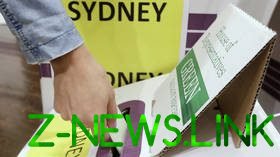 Australian Prime Minister Scott Morrison said last week that a Chinese military base on the islands would be a “red line.” Daniel Kritenbrink, a senior US diplomat responsible for East Asian and Pacific Affairs, similarly said that Washington would have “significant concerns” over a new Chinese base in the region.

The Chinese Defense Ministry, however, denied that it had plans to set up an outpost in the Pacific country.

Asked about Sogavare’s recent statement on Friday, Morrison argued that there was “a remarkable similarity between those statements and those of the Chinese government.”

Chinese Vice Foreign Minister Xie Feng said on Thursday that the pact with the Solomon Islands was “not targeted at any third party.” He added that Australia had no right to meddle in Beijing’s relations with other states. “If this is not a violation of other countries’ sovereignty, an interference in other countries’ internal affairs and violation of international rules, [then] what is?” he said.

Beijing has argued that AUKUS undermines peace and stability in the region.