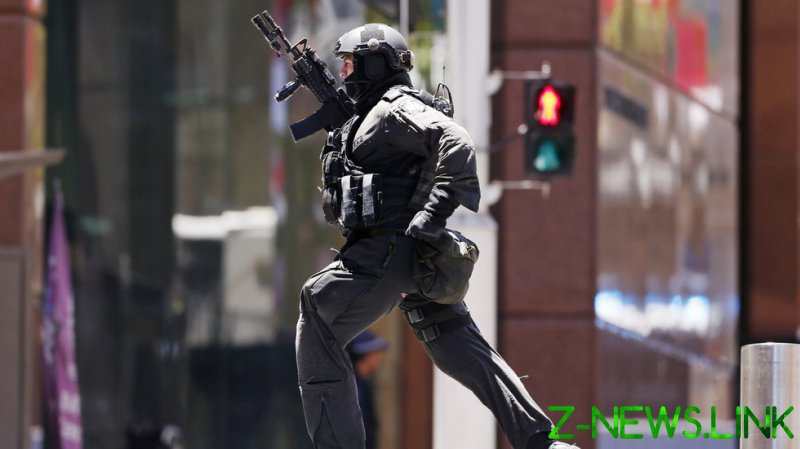 “We don’t investigate people because of their religious views – it’s violence that is relevant to our powers – but that’s not always clear when we use the term ‘Islamic extremism’,” Mike Burgess, the director-general of ASIO said. “Understandably, some Muslim groups – and others – see this term as damaging and misrepresentative of Islam, and consider that it stigmatizes them by encouraging stereotyping and stoking division. Our language needs to evolve to match the evolving threat environment.”

Australia’s top spy also said his agency will no longer use the terms “far-left” or “far-right” to describe threats from the edges of the political spectrum – instead the ASIO will refer to “ideologically” motivated extremists.

The shift in ASIO’s war on words was detailed by Burgess, as he delivered the agency’s annual threat assessment from its highly secure headquarters in Canberra on Wednesday. ASIO is part of the Five Eyes international network of spy agencies that includes the US, the UK, Canada and New Zealand, sharing information and intelligence sources.

Other Five Eyes agencies have changed their nomenclature and ASIO is following suit, Burgess said.

“Right is associated with conservatism in this country and there are many people of conservative background who take exception with being tarred with the brush,” Fierravanti-Wells said.

Burgess said ASIO had to change the language it uses because many of the people it watches – mostly male with an average age of 25 – don’t fit “traditional” labels. Instead, they are motivated by a fear of society collapsing, hold specific grievances, include involuntary celibate ‘incels’, or adhere to conspiracy theories. And he said that these cases made up 40% of ASIO’s work last year, up from 30% the year before.