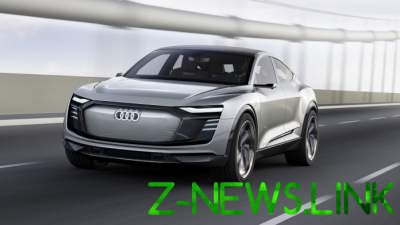 The engineers of Audi and Porsche create a new electric platform.

By 2025, the company Audi plans to launch 20 different models with electric propulsion. 10 of them will be electric cars, i.e. they were built on a completely new platform. Some of these vehicles will be crossovers.

Previously it was assumed that their production is organized in Belgium, but under the pressure of the German trade Union bosses Audi changed their minds. Electric crossover the company will produce in Ingolstadt. Well, in Belgium, to establish production E-Tron Quattro and E-Tron Sportback (cm . photo). 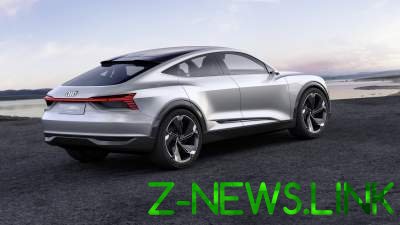 The engineers of Audi and Porsche create new electrical platform on which to build new electric vehicles. It’s not just crossovers and coupes, but also maybe a supercar. Yes, it is possible that Audi will mass-produce electric supercar. It will be a kind of successor to the R8 E-Tron, the life cycle was so short. About this a few months ago, said Peter Martens, responsible at Audi for the new development.

Now several automakers are working on electric supercars, including a Tesla. The demand for such cars is small, but it is constantly increasing with the improvement of electric technologies and create a network of charging stations.