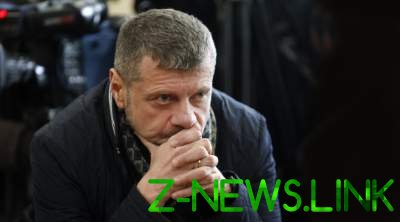 There are dead and injured.

The people’s Deputy from “Radical party of Oleh Liashko” Igor Mosiychuk in Kiev, October 25, made an attempt when he left the building of the TV channel “espresso” on the street Mickiewicz in Kiev.

This was reported by the press service of the Chairman on his page in Facebook.

“At the exit of the channel “espresso” when he left the building, happened blast. Igor Mosiychuk injured, now he’s taken to hospital”, – stated in the message.

According to recent reports, the first Deputy Prosecutor of Kyiv Pavlo Kononenko said that the explosion in the capital injured 5 people.

“Hit 5 people – Igor Mosiychuk – the people’s Deputy of the Verkhovna Rada of Ukraine, an employee of the patrol service of special purpose regiment, who died, a woman who passed by and employee of the city police, who works in the legal Department.”

“At the scene it is not possible to say what kind of explosive device. Only after examination one can clearly say that it was the device,” he added.

In turn the press-Secretary of police of Kiev Oksana Blischik on his page in Facebook said that the explosion completely destroyed two cars, two nearby suffered minor damage.

According to Espreso.tv at the moment the names of all the victims.

The explosion in the clinic “Boris” admitted the people’s Deputy from “Radical party of Oleh Liashko” Igor Mosiychuk.

The Department of polytrauma KMKL No. 17 delivered to the Director of the situations modeling Agency Vitaliy B.

The Department of polytrauma kcch no 17 delivered Michael M., born in 1981.

As stated by MP from the Radical party Lyashko, the explosion died, the security guard of MP Mosiychuk – Ruslan.

“Guard Igor Mosiychuk died. His name was Ruslan. In hospital 17 died from injuries in the explosion. Eternal memory to the courageous man! He is survived by a pregnant wife. I sincerely sympathize with the relatives of the deceased Hero, ” he wrote.

As for Igor Mosiychuk, he has multiple shrapnel wounds received in the explosion of the vehicle. 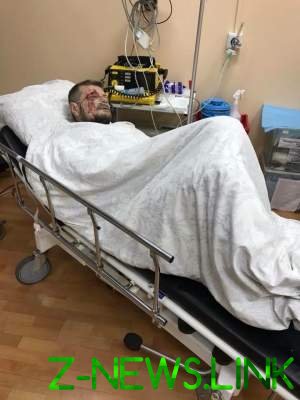 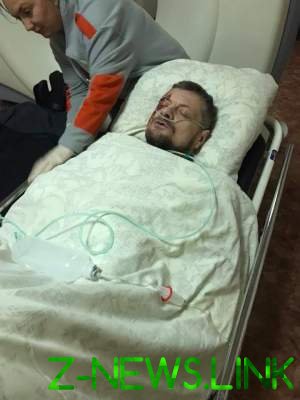 In turn, the MP Dmitry Linko from the Radical party said that Mosiychuk severe wound in the abdomen and operate.

“When Igor Mosiychuk came after the broadcast of the channel “espresso”, a bomb exploded in a nearby parked car. It made apparently in advance. The explosion was directed out, Igor was severely wounded in the stomach and shrapnel in the face. Now he is in the hospital, his surgery. Also seriously wounded the assistant Igor Mosiychuk that to him now is unknown to me, it is also delivered to the hospital. What’s his status? It is known that heavy. He is alive or not – those details are still unknown,” said Linko. 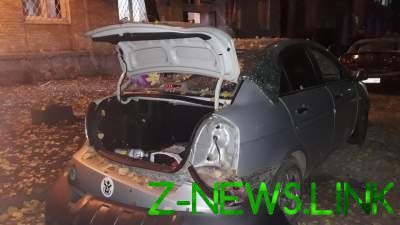 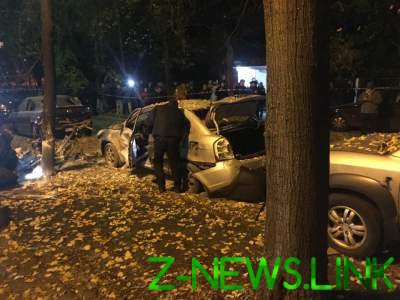 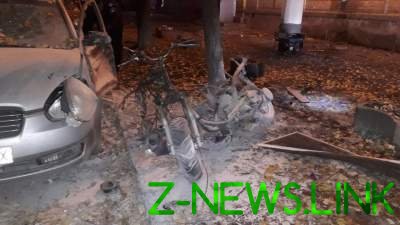 The Minister of internal Affairs of the Zoryan Shkiriak said that the explosion, which had injured the people’s Deputy from the Radical party Igor Mosiychuk – terrorist act. About this Shkiriak said in comments to television channel “112 Ukraine”.

“Now there was an actual terrorist act. In my personal opinion and most likely, we are talking about the attempt on the life of a statesman. Four victims, among whom my friends Igor Mosiychuk, Vitaly Bala. Hope that their life is not in danger. One person was killed. The fourth is under the supervision of doctors… In this situation, bearing in mind the work of Igor Mosiychuk, one cannot exclude that the attack could make the Russian secret services,” – said Shkiryak.

Opinion about the terrorist act and the involvement of the Russian special services also expressed the people’s Deputy Anton Gerashchenko on his page in Facebook.

“One of the versions of the investigation is the actions of the Russian special services in Ukraine to destabilize the political situation. It is possible that it was made by the people who have been threatened Igor Mosiychuk murder… Will be tested all versions”, – said Gerashchenko.

Gerashchenko added that the police is at the scene working investigative team, the bomb squad.

“Previously, experts believe that it was blown up parked next to a motorcycle, which was fastened explosive device. Judging by the aftermath of the explosion, its capacity was about 1 kg in a trotyl equivalent. As a result of this explosion killed the man who was there”, – said Gerashchenko.

MP Ihor Mosiychuk commented on the assassination. His statement has published the press service of the policy on the page in Facebook.

“I think the customers sitting in Moscow. Performers Kiev. It is possible that the secret service is a Patriotic environment”, – said the politician.

While Igor Mosiychuk admits that he stayed alive only thanks to the dead guard Ruslan, who in 2013 was in the ranks of “Berkut” on the other side of the fence, and now saved him nationalist.

“I Express my sincere condolences to his family. I’ll never forget. Now I have three children. Third child – four-year-old Ruslan”, – added the MP.

The Chairman struck the right side – the side where there was an explosion. The operation was successful, doctors assess the condition of Igor Mosiychuk as moderate. Now he was transferred to the intensive care unit, he has recovered. 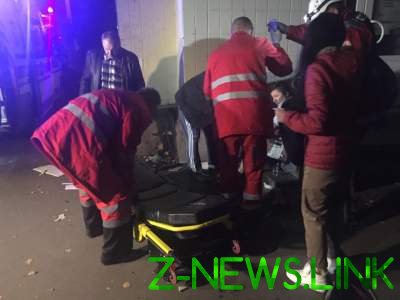 As reported Espreso.tv the explosion occurred on the street Adam Mickiewicz at the five-storey building, where the editorial office of the TV channel. 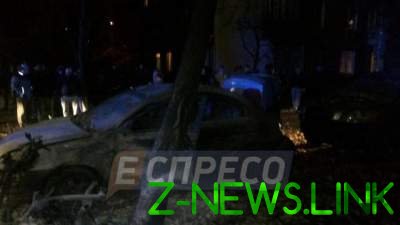 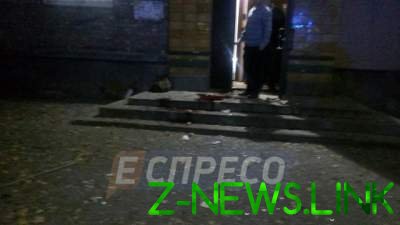 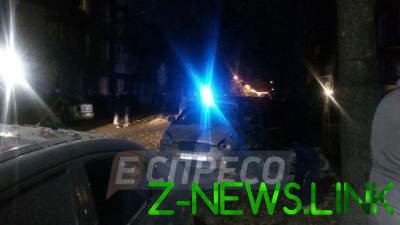 According to eyewitnesses, exploded motorcycle on which were two men. One of them seriously wounded, the second in a little better condition. One of them was the MP who was taken to the hospital, “Boris”. 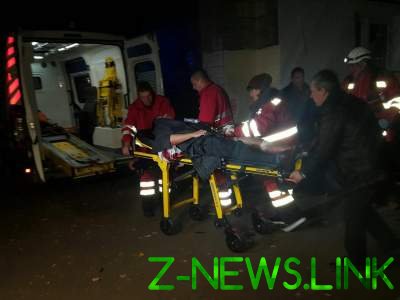