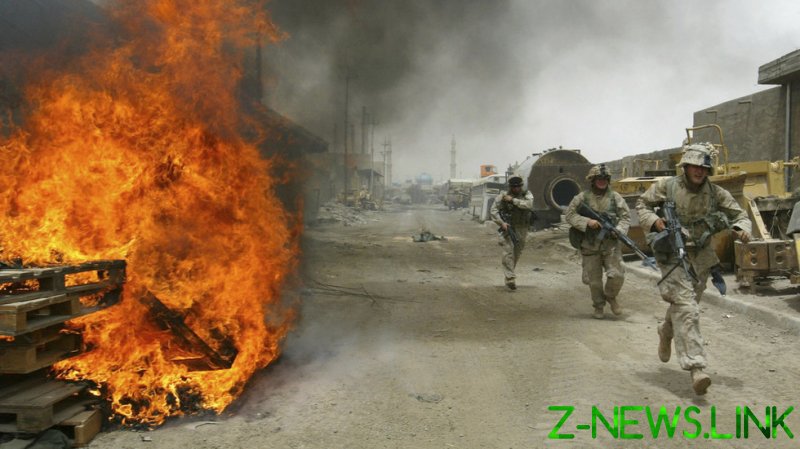 Former French ambassador to the US and UN Gérard Araud told China’s Global Times that resentment at the “double standards” of the West is likely turning some countries off supporting Washington’s position on Russia. While Europe is following America’s lead on Russia, Araud predicted it will not do the same with regard to China.

China was among 40 countries that voted against or abstained from condemning Russia’s offensive in Ukraine at a meeting of the United Nations last month. India, Pakistan and South Africa were among the abstentions, which didn’t surprise Araud.

“There is a colonial past which is feeding some resentment. There is also the fact that the West is lecturing the rest of the world and using double standards very often,” the former diplomat told the state-owned Global Times on Thursday.

“I’m quite aware that, after all, invading Ukraine is no more scandalous than invading Iraq in 2003,” he continued. “France opposed the invasion of Iraq by the US. But it’s a good example of what you can call double standards.” 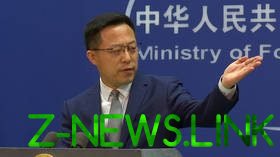 China’s leaders have repeatedly cited the “double standards” of the West in explaining their decision not to sanction or condemn Russia over the Ukrainian conflict. Chinese Foreign Ministry spokesman Zhao Lijian told reporters on Thursday that his country will reject American “pressure or coercion” to do so.

When NATO Secretary General Jens Stoltenberg demanded China condemn Russia last month, the Chinese Foreign Ministry refused, citing NATO’s deadly bombing of the Chinese embassy in Belgrade, Serbia in 1999 as one reason it won’t listen to a “lecture on justice from the abuser of international law.”

China has also denounced America’s attempts to build alliances against it in the Pacific region. Stoltenberg has talked of stepping up cooperation between NATO and its “Asia-Pacific partners,” while the US-led ‘AUKUS’ (along with the UK and Australia) and ‘Quad’ (along with Australia, India and Japan) pacts have been fiercely protested by Beijing. The Chinese Foreign Ministry recently described the former agreement as an attempt to build an “Asia-Pacific version of NATO” that is “doomed to fail.”

“There will not be an Asian NATO, or if there is an Asian NATO, Europeans are not going to be part of it,” Araud stated. While the former diplomat said that he could foresee a new “Cold War between the West and Russia,” in which “European countries won’t accept business as usual with Russia anymore,” the same will not happen with regard to China.

“China is not a military threat against Europe,” he said. “There is no reason to have this inflammatory rhetoric that the Americans are using against China.”

Araud served as France’s ambassador to the United Nations between 2009 and 2014, and then as ambassador to the US until 2019. Throughout this time he became known for controversial statements, angering the French right when he declared the “world is collapsing before our eyes” after the election of Donald Trump in 2016, and enraging Americans when he chose Pearl Harbor Day in 2017 to condemn the US for refusing “to side with France and the UK to confront the fascist powers in the 30s.”