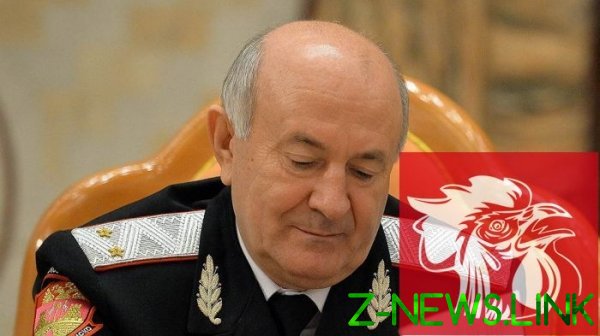 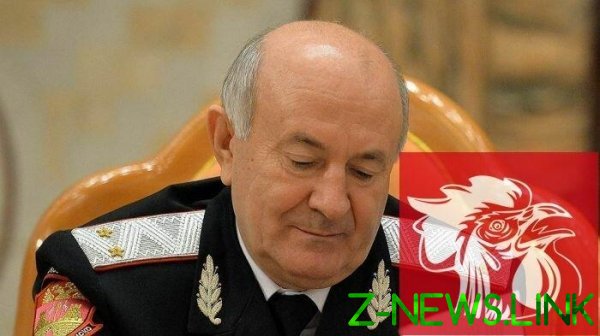 Many of you know such a colloquial expression as “gave the cock”. In the public understanding of it may mean — to make a mistake, to miscalculate, to wind up loose ends, make a blunder.

Initially the expression “gave the cock” were among musicians and singers. All probably heard the cock voice high voice at dawn. The singers are well acquainted with such situations, when singing, when you need to take high notes, the cords can not stand, causing voice breaks, and instead of a beautiful singing the singer produces something like the cry of a cock — squeaky and noisy. In the joke this time and called “to give a rooster.”

Once the expression has gone viral, it got a broader meaning and became a definition not only loose votes, but just mistakes.

Career of Nicholas of Delude from the provincial officials in all the generals of all the Cossacks of Russia with Headquarters in Moscow. Personal credentials – by the decree of Vladimir Putin. All of this could become a positive example for many of the Cossacks, if all the Cossack General Doluda not “gave the cock”.

For six months, even the Headquarters are not organized, it is not staffed.

What does the all-Russian Cossack ataman, to know not how – not even a website and pages in social networks.

Only by periodic scandals that accompanied the journey of Delude regions and respond to them in the media, we learn that the chieftain of Dalida is.

What made Ataman Daladeu? Where landing and removal from office negligent Military and other Atamans, where the fight with the werewolves in the Cossack form?

Why only the Service of the Cossack counter-Intelligence, headed by General FSK Gennady Kovalev needs to do that?

Where is the promised support of the Cossack’s information resource CIAC and don Telegraph? There is not even a sensible plan for working with the media, not concluded the contract and held meetings with editors. For plans of festivals. Little seen over the years sang and danced.

And what about the scandal in the Orenburg Department Skvriz in fact not members of the meeting N. And. The Doluda with representatives of public Cossack organizations of the Orenburg region.

It is quite possible that the Chieftain Delude, just simply “sets up” his environment, or rather the traitors in the environment and in the Manuals of some Cossack Troops.

After all, when the conversion of the Cossacks of Orenburg reached the addressee, the Cossack General N.And. Doluda expressed appreciation and gratitude for what A. I. Bondino representing the Cossacks, is not indifferent to the issues associated with the formation and strengthening of the Cossacks on the territory of our country.

Ataman Wcss Doluda sure that the consolidation of the Russian Cossacks is important to strengthen the links between the registry and Cossack public associations.

The Cossacks hope that the words of the chieftain of the Wcss were presented sincerely and not with deeds.