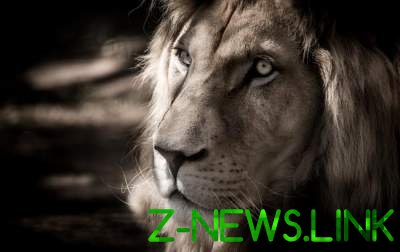 Experts have conducted an autopsy

In the Krivoy Rog state circus from a heart attack and respiratory failure died lion.

This was reported by animal rights activists “animal advocates Alliance” on the community page in social network Facebook.

“The cause of death was acute heart failure caused by epilepsy. Another one of the lion on the paw swelling, one lion looks exhausted,” – said in the message.

The death of Leo occurred during the tour, “the Great Budapest circus”. However, the leadership carefully concealed information. 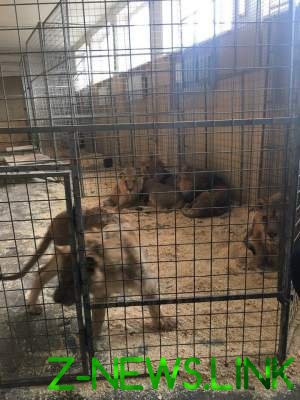 “I made a statement that 17.11.2017 was the case of Leo, alias Achille, date of birth 10.02.2008. An autopsy was performed on the corpse to confirm the diagnosis. The diagnosis: acute heart failure, hemorrhagic infarction, acute pulmonary failure, pulmonary edema arising as a complication of epileptic seizures. The body of the animal disposed of”, – stated in the act of death of animals. 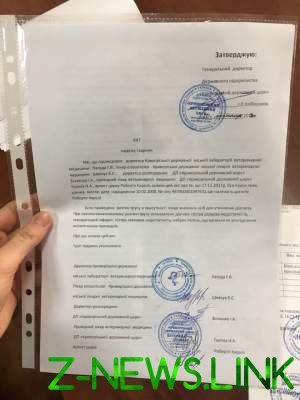 “Also, information was received that in the same circus freeze exotic animals, due to the fact that in the circus building there is no heating (this despite the fact that the street is already negative temperature)!” – added the activist.