At the Moscow factory was a shooting and hostage-taking 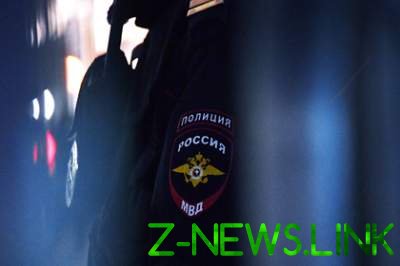 At the moment we know one of the victims.

Unknown opened fire in the factory building in the South-East of Moscow killed a man. On Wednesday, December 27, RIA Novosti reported with reference to the Metropolitan Directorate of the interior Ministry. According to preliminary data, the accident also injured.

“The police are working to apprehend the criminal,” — said in the Chapter.

According to the source TASS, in the building where the shooting occurred, several people were taken hostage. On the scene sent special forces and riot police.

Read also: Russia has shot at the son of known crime boss

Telegram-channel Hue reports that fire was opened by the Director of the factory “Menshevik” outside Ilovaisk. He attacked with a hunting rifle on the visitors, injuring four people, one of whom died. The shooter fled the scene.