Home / WORLD / At the American University unknown staged a shooting.

At the American University unknown staged a shooting. 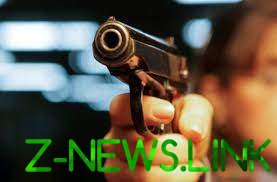 The offender fled the scene.

In Louisiana, the US, unknown persons opened fire at the University of Grambling. Two students fatally injured. This is reported by Associated Press.

Director of the University said that the incident occurred on campus during an argument with several students. During the conflict, one of them opened fire. The police confirmed the death of two students. Both were 23 years old. The arrow managed to escape from the crime scene.

Recently, the American Las Vegas, unknown persons opened fire at one of the city’s largest casino Mandalay Bay. The victims of the incident were at least twenty people, more than a hundred were injured.