Home / WORLD / At the airport in new York faced planes

At the airport in new York faced planes 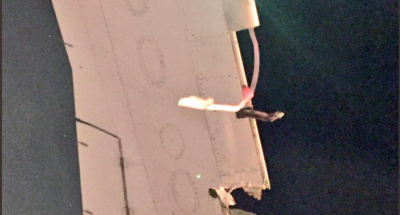 The incident occurred at the exit to the runway.

At the airport of a name of John Kennedy in new York, two of the liner at the exit to the runway, the wings touched each other.

Airbus A333 of Virgin Atlantic, preparing for departure to London, touched the right wing of the Boeing 777 EgyptAir, which went to Cairo.

As a result of incident anybody from passengers has not suffered, but both aircraft were forced to return back to the terminal. Boeing went back to his computer terminal, Airbus had drags in tow. Passengers later managed to fly to destinations on other planes.