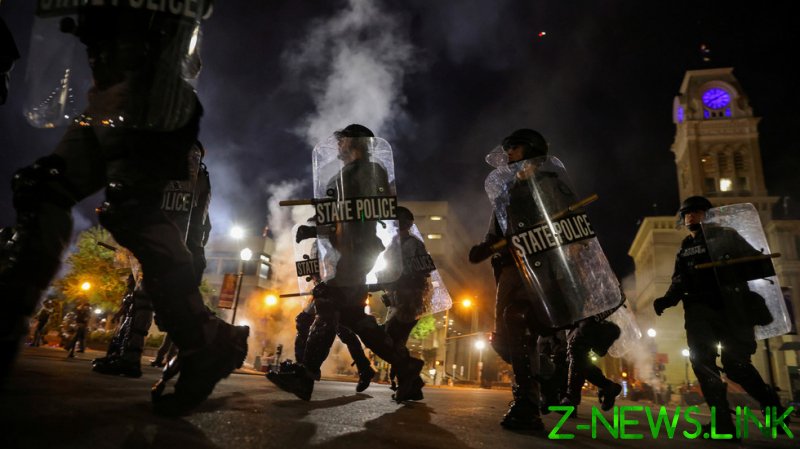 As groups of protesters squared off with police around Louisville on Wednesday night, multiple shots went off. One officer was shot, according to preliminary reports from law enforcement, which has provided no further details about the incident.

Videos that circulated on social media captured the sound of the gunfire, as well as officers on the other end, who could be heard saying “officer down” over their radios as they rushed for cover.

Local media also shared footage showing an officer as he was loaded into an ambulance, surrounded by a sizable group of riot police.

A reporter on the scene claimed the shots were fired directly at the officers, rather than into the air, though he did not specify whether the shooter was affiliated with the ongoing protests.

Other footage appeared to show Louisville officers had exchanged their less-lethal weapons for real guns.

The local FBI office said it had deployed a SWAT team to respond to the shooting and that it would assist the police investigation, but also offered no other details about the officer or his condition.

Unverified reports also stated a second officer was shot, but police have yet to confirm them, and it remains unclear if the two events were related.

One of the officers was reportedly struck in the abdomen, below his bulletproof vest, while the other was shot in the thigh, according to a reporter with a Louisville Fox affiliate, Jason Riley, who cited anonymous sources.

As news of the shooting made the rounds, the acting head of the Department of Homeland Security (DHS), Chad Wolf, denounced the violence against law enforcement, saying it “is NEVER acceptable in a civil society,” and that he is now “praying for the well being” of the injured officers. 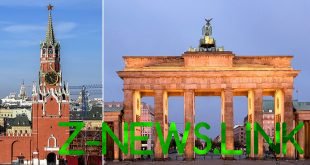 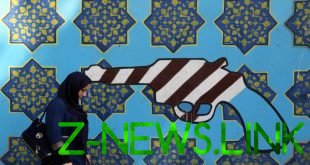