At least 7 killed in string of shootings at THREE different spas across metro Atlanta, Georgia 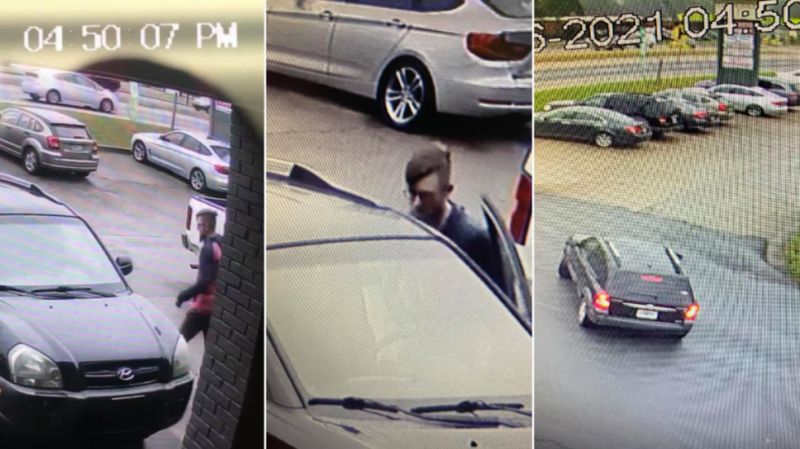 Police responded to reports of a shooting at Young’s Asian Massage near Acworth, Georgia – a suburb of Atlanta – on Tuesday, finding five suffering from gunshot wounds when they arrived, Cherokee County Sheriff’s spokesperson Howard Baker told CNN. Two were pronounced dead at the scene, while a third victim succumbed to their injuries after being transported to a hospital for treatment.

The sheriff’s office initially released an image of a dark SUV they say could be tied to the shooting in Acworth, while a local CBS affiliate later reported that one suspect had been arrested in Crisp County, roughly 200 miles south of Acworth.

Law enforcement also received reports of a robbery at the Gold Massage Spa in Atlanta, where they found three others dead of gunshot wounds. Around the same time, yet another shooting occurred at the Aroma Therapy spa right across the street. One person was reported killed there, though few details have emerged from any of the shootings.

While police have not determined a motive in any of the killings, nor whether they were related, authorities Atlanta said their investigation is still in its early stages.